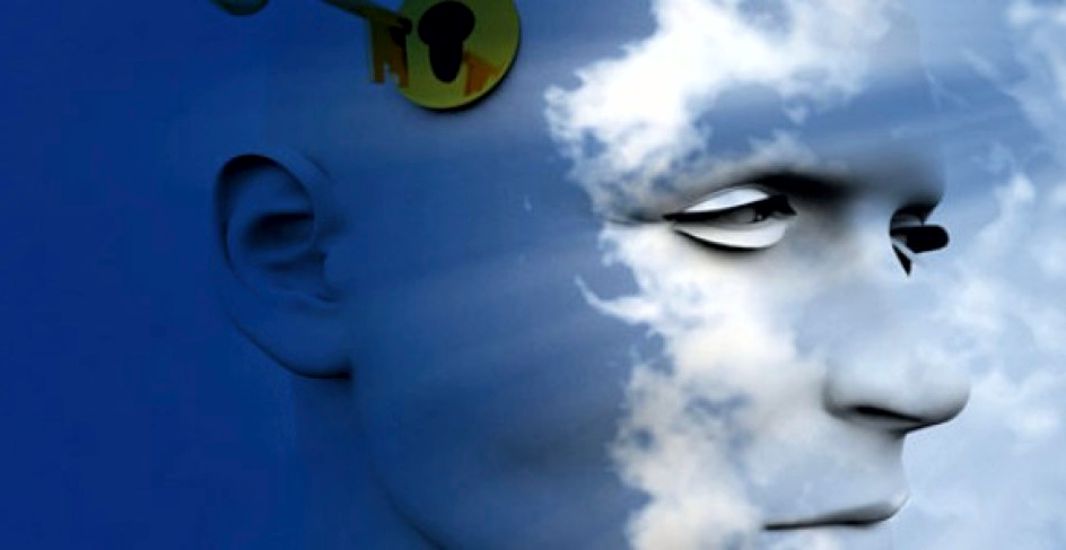 Several years ago I was discussing the sports psychology and Jiu-jitsu with a friend. We were debating what makes grapplers like Rickson Gracie truly great – what is it that sets him apart from the rest of us? Obviously he is fairly strong, fairly quick and fairly flexible, but ask anyone who has rolled with him and they ALL say that there is more to it than those physical traits. I believe it was Roy Harris who described wrestling Rickson as fighting “a 400 pound mind-reading anaconda”.

My friend then goes over to his bookshelf and pulls out a book about hockey called The Game of Our Lives by Peter Gzowski, claiming that this was the single-best explanation of why some athletes excel and others don’t.

Although I am not much of a hockey fan I read the section he suggested, which was an analysis of what made Wayne Gretzky the greatest hockey player of his time. I found this analysis incredibly interesting and believe that it is very applicable for the martial arts in general, and grappling in particular. Here are some experts from the book, and I hope you enjoy it as much as I did.

Please note that these are mostly Gzowski’s words, not mine. All my own commentary is in italics.

“What separates him (Gretzky) from his peers in the end, the quality that has led him to the very point of the pyramid, may well have nothing to do with physical characteristics at all, but instead be a matter of perception, not so much of what he sees – he does not have exceptional vision – but of how he sees it and how he absorbs it. Here, some works in fields that at first glance seem a long way from hockey, yield some enlightening clues.

What do Rickson Gracie, Wayne Gretzky, and chess grandmasters have in common?

“Much of this work is recent, but it is an extension of experiments carried out in the late 1930s by Dutch psychologist Adrian de Groot. De Groot worked with chess players, whom he divided into groups according to their level of play: grand masters, experts and club players. In one experiment he had each player look for a limited time at a number of chess pieces arranged on a board in a fairly complex middle-game position. Then he asked his subjects to reconstruct that position. Perhaps not surprisingly, the grand masters did much better than the experts, and the experts did much better than the club players.

“Then, however, de Groot exposed all three groups to yet another set of positions, only this time the pieces were arranged not in game situations but at random. This time there was no measurable differences in the participants’ ability to recall the arrangements. What the better players had remembered, in other words, was not so much the positions of the chess pieces but the overall situations. Later experiments confirmed these findings; the more highly gifted the chess player was, the more likely he was to see on a board not individual pieces, but the combinations they formed, the forces in play.

“In the 1970s, Neil Charness, a professor of psychology at the University of Waterloo, himself a chess player who had carried on work in the de Groot tradition, extended these explorations to the field of bridge. Charness found – to oversimplify – that expert bridge players could remember bridge hands much better than beginners, but at remembering combinations of cards that had no relationship to bridge they were no better at all. And in a recent PhD thesis, an Ontario psychologist named Lynne Beal showed that the same principle held for music: accomplished musicians could recall and repeat sets of chords better than non-accomplished musicians could, but when notes were assembled in random clusters, the experts fared no better than their less well-trained partners in the experiment.

“The more we are trained in a given field, then, the more we tend to understand that field in combinations of familiar information, or what psychologists call “chunks”. A chunk, to use one of Neil Charness’s examples, might be a telephone number. If you are familiar with a telephone number – your own – you can summon it up at will. If you’re learning a new one, you will stumble over it as you begin to dial. Given two new numbers at once, you will almost certainly get them confused. This is the difference between short-term and long-term memory. Short term is what you pick up and use instantly. Long term is what has become part of your bank account of information. When a chunk of information becomes part of your long-term memory, it can be summoned up as s single piece. The chess player can react to a combination he has seen before, and expert chess players carry around as many as 50,000 combinations. A concert pianist tends to practice longer phrases from his musical repertoire, and recall them as longer phrases than a Sunday thumper.

Obviously in a grappling context, the more time you have spent on the mat, the more situations (or chunks) you will be familiar with, and the faster you will be able to react

“Elite athletes, then, like chess masters or artists of the jazz piano, may not so much think differently as perceive differently. Moreover, because they can quickly recall chunks of information from their long-term memories, they can react to those perceptions more efficiently. What Gretzky perceives on a hockey rink is, in a curious way, more simple than what a less accomplished player perceives. He sees not so much a set of moving players as a number of situations – chunks. Moving in on the Montreal blueline, as he was able to recall while he watched a videotape of himself, he was aware of the position of all the other players on the ice. The pattern they formed was, to him, one fact, and he reacted to that fact. When he sends a pass to what to the rest of us appears an empty space on the ice, and when a teammate magically appears in that space to collect the puck he has in reality simply summoned up from his bank account of knowledge the fact that in a particular situation, someone is likely to be in a particular spot, and if he is not there now he will be there presently.

Have you ever grappled someone who was always just a step ahead of you? Have you ever felt like this person was always anticipating your next move and you were continually jumping from the frying pan into the fire? If so, then they may just had a larger library of chunks than you!

The corollary, of course, is that Gretzky has seen all these situations before, and what we take to be creative genius is in fact a reaction to a situation that he has stored in his brain as deeply and firmly as his own telephone number. When I put this possibility to him, he agreed.

“Absolutely” he said. “That’s a hundred per cent right. It’s all practice. I got it from my dad. Nine out of ten people think it’s instinct, and it isn’t. Nobody would ever say a doctor had learned his profession by instinct; yet in my own way I’ve put in almost as much time studying hockey as a medical student puts in studying medicine.”

The take-home message is clear then – turn off your computer and get back onto the mat!!! Stephan Kesting

Passages excerpted from The Game of Our Lives (pages 185 to 189), by Peter Gzowski, published by McClelland and Steward, 1981.

Art of Fighting: A Lesson in Perseverance

Etiquette Among Martial Artists in China