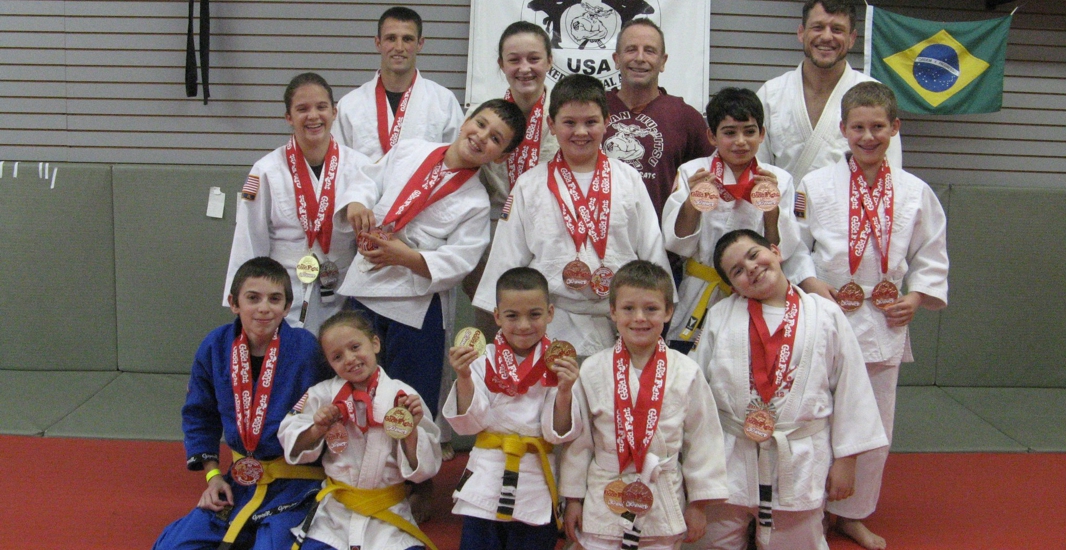 After 17 years Tom McGonigal closed Bristol Karate Club and opened Tom McGonigal’s Mixed Martial Arts. Anyone who knows him will tell you – Tom McGonigal is a superior athlete, an incredible fighter and just a remarkable and genuine person with sincere dedication to the martial arts and his students. Below are just a few in an ever-growing list of impeccable credentials . . .

Even at his superior level, Tom is constantly striving to achieve more so that he can improve himself but also so that he can bring that knowledge to his students at Tom McGonigal’s Mixed Martial Arts.