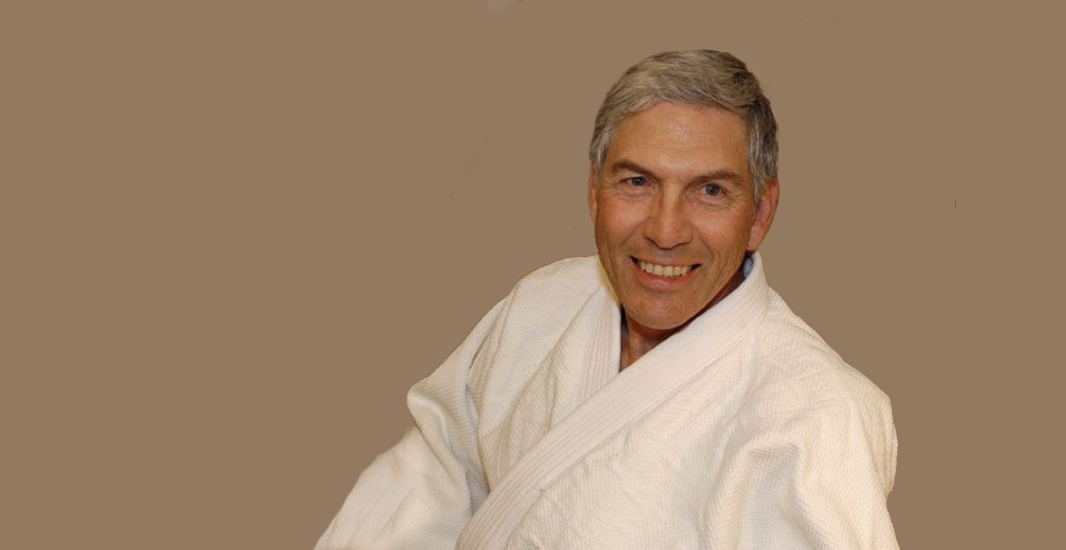 Professor Ball was awarded the title of Professor in February of 1967.

Professor Tom Ball is the CEO of the American Judo and Jujitsu Federation (AJJF), is ranked as a 9th Degree Black Belt, and is a retired high school teacher.

He and his wife, Jan, have operated Camp Kodenkan at their ranch at Ft. Jones since 1973.