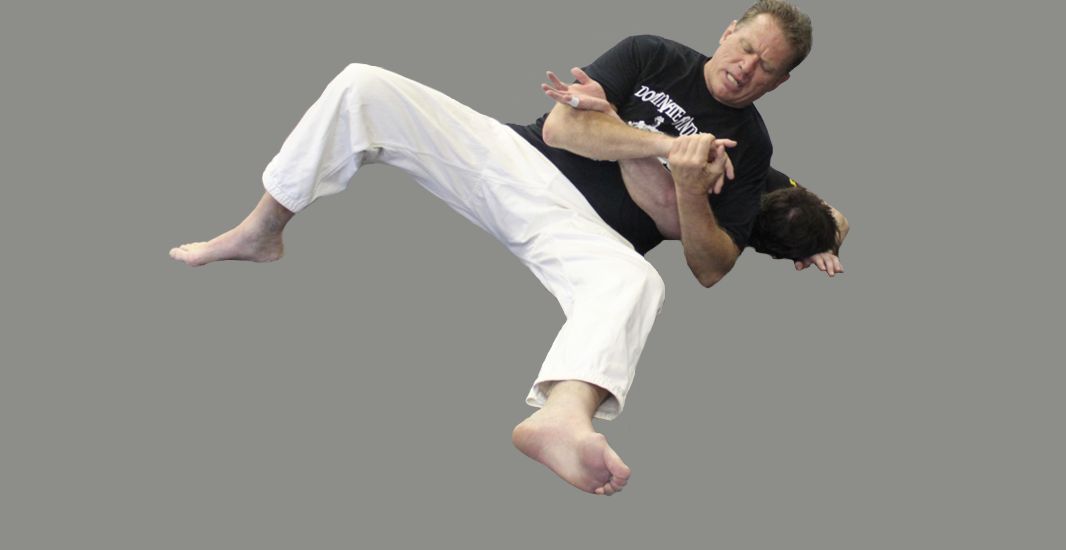 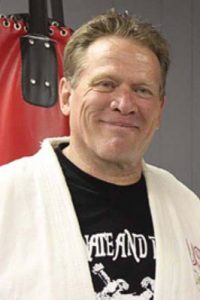 John Saylor is one of America’s leading authorities on jujitsu, grappling, judo and self-defense.

He is a former 3-time National Judo Champion and a 2-time Pan American Medalist. He was the coach of the U.S. National Judo Training Squad at the Olympic Training Center for 7 years from 1983 to 1990.

In 1987 John Saylor was voted Coach Of The Year by the United States Judo Association.

John is the Director of Shingitai Jujitsu Association and is a certified Power Lifting and Speed-Strength Couch for Louie Simmons teaching the “West-Side Method of Training”.

To understand Shingitai Jujitsu and its role in the world of self-defense or “martial arts”, one must look at some historical developments which led to its development.

John Saylor, in the 1980’s, was the Head Judo Coach at the United States Olympic Training Center in Colorado Springs, Colorado. He arrived at this prestigious position in 1983 by virtue of his success as an athlete in competitive judo.

Saylor had won the U.S. Heavyweight Championship three times and was a Pan American silver medalist.

He had retired from the sport of judo after a serious shoulder injury sustained in the 1982 U.S. Judo National Championships.

To contact John Saylor and Shingitai Jujitsu Association visit their listing on the Martial Arts Schools and Businesses Directory by clicking on the image on the left.