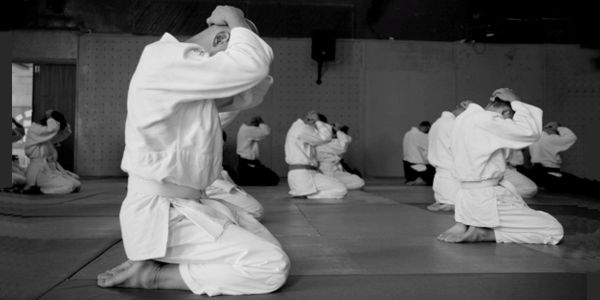 Traditional martial arts are fighting arts that originated mostly in Asia. They adhere to very specific and traditional training methods and techniques. Most of these traditional arts are practiced in a dojo, dojang or kwoon, in some type of formal uniform.They all adhere to some sort of belt ranking system and often follow Oriental customs such as bowing and meditation before and after class. Many emphasize the spiritual aspects of the arts not only the combative elements within these systems.

Many of these traditional styles vary widely. Some such as judo and ju-jitsu focus on grappling, while arts like karate, taekwondo and kung fu emphasize blocking, striking and kicking techniques. There are a large number of different traditional martial arts styles practiced world wide and though they are all self defense based,one criticism of these arts are that many techniques that they teach are practiced for esthetics rather then their practical combative value.

USAdojo - February 27, 2017
We use cookies to ensure that we give you the best experience on our website. If you continue to use this site we will assume that you are happy with it.OkRead more