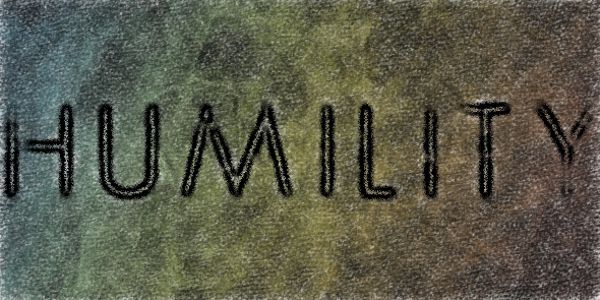 Interesting talk on the phone today with my old-time Judo Sensei, Don Schneider. Due to the vagaries of an article which appeared about him in our then-local paper, some 38 years ago, I have always been under the impression that he earned a place on the 1976 US Olympic Judo Team by coming out to Phoenix about a year earlier than that and winning his way into the Finals of the Judo Nationals. And, based on that, I have often “bragged” on him for having made the US Olympic Judo team. Talking to him this morning on the occasion of his birthday, I learned something even more impressive about the man. He first gently dis-abused me of the notion that he had made that team. And told me that his performance in The Nationals only earned him an opportunity for an Olympic Tryout aimed at winning a place on that team. He also cited several other errors and misleading representations which had appeared in that article, written not by a regular writer for the newspaper in question, but by a freelancer. At the end of all of this he said he hoped this revelation would not alter the esteem in which I have always held him.

It was now my turn to disabuse him of THIS notion… What follows is the gist of what I said to him—and now relate this all to you, per his permission, and, indeed, request.

I have held him in such high esteem as I have for so very long for many reasons—none of which had anything to do with whether or not he ever made the US Olympic Judo Team. None of which had anything to do with his many other accomplishments. Such as winning 10 AAU State Titles in 11 years. Such as serving for many years on the Promotional Board for US Judo. Such as teaching Judo for FREE and simply because of his passion for the sport for his entire Lifetime. And for many OTHER things he has accomplished in his Judo Career. No, I have always esteemed him all of these years for his simply being who he is. A GOOD GUY. And for the way in which he has represented Judo throughout his Lifetime. Judo means “Gentle Way”—and Sensei Schneider has represented it in a uniquely gentle way all of his Life, embodying its essence in his own being fully and completely. I tried to assure him this morning that never has he stood taller in my estimation than he did today when he when he made it clear to me that I have, for many years, believed he did “more” than he actually DID do as a martial artist.

In an era when so many martial artists seem to crave “recognition”, Sensei Schneider has quietly earned recognition and continues to deflect any that comes his way undeserved. In an era when everyone with any kind of advanced martial arts training at all seems to want to open up his own school, he never has. Like my Sensei for Jiu-Jitsu and Chin Na, Sensei Donald Miskel, Sensei Schneider has invested his lifetime in molding not only good martial artists but good people, as well.

When I had little attention coming my way as a young person, even from my own family at times, Sensei Schneider freely gave of his time to me in long, one-on-one workouts hours before Judo Class officially began. Twice a week, sometimes, and over a considerable period of time. He taught me how to fight, but also how it is better NOT to fight if fighting can be avoided. And in THAT, he taught me the true essence of what it really means to be both a man and a martial artist. And he has taught this to all of his students for all of his Life. Making an Olympic Team is a great accomplishment. One anyone can be proud of achieving. But what Sensei Schneider did and continues to do is something of far greater importance that that. Yes, he teaches martial arts VERY well, indeed, but he also helps to mold people into fine people. When you can blend those two things together, you have a true martial artist with the true sense of humility and gentility necessary to being a true martial artist. This is the GREATEST achievement any martial artist can aspire to and which Sensei Schneider and others like him (like Sensei Miskel) can honestly have it said of them they have achieved.

Disappointed in Sensei Shneider? Not at all. Never have I been more proud of my Judo Sensei than I am today. Would that ALL martial artists exhibited this spirit of true humility and total honesty.

Transitions, From Student to Teacher