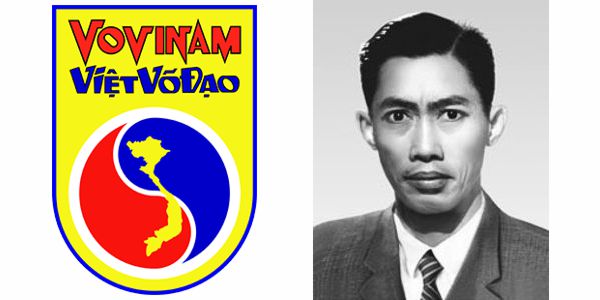 The Martial Arts Discipline of Vovinam-Viet Vo Dao was founded by Master Nguyen Loc in 1938. It uses a combination of the traditional martial arts of Vietnam and traditional wrestling. He researched into other martial arts with the intention of combining specific aspects from the other martial arts into one style of martial art that would be suitable for the physical frame of the Vietnamese people, thin, but fast, flexible and enduring. He later named the combined martial art Vovinam. Master Loc grew up in the period when Vietnam was still under the French colonial rule. At that time, young men were either seduced by the French into lusty lives or they joined the revolutionary war against the French.

Master Nguyen Loc believed that the only way to free Vietnam from colonial rule was to train them to have a strong, invincible will for liberty and independence. That will would be produced by a strong body and a rational mind. Carrying that belief, Loc practiced diligently and researched many Vietnamese traditional martial arts as well as many foreign martial arts. Through his research, he found a new discipline of martial arts, which he named “VOVINAM”, understood as the “MARTIAL ARTS OF VIETNAM.” Since 1964, the new title “VIET VO DAO” (“THE PHILOSOPHY OF VIETNAMESE MARTIAL ARTS”) was added to become “VOVINAM-VIET VO DAO.”

In 1960, before passing away, Master Loc promoted his eldest student, Master Le Sang, to Grand Master. Since then, under the leadership of Grand Master Le Sang, Vovinam – Viet Vo Dao became an international martial art with more than one million practitioners from around the world.

The goals of Vovinam-Viet Vo Dao are to: