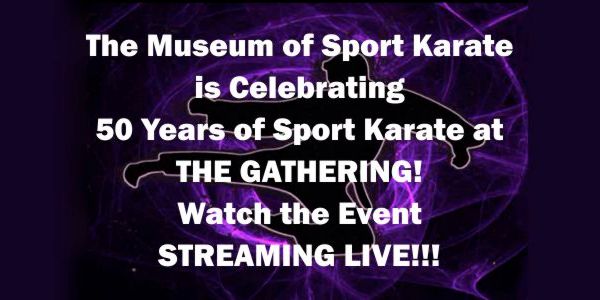 We’re Celebrating 50 years of Sport Karate at The Gathering and we’re streaming the Celebration LIVE!!! 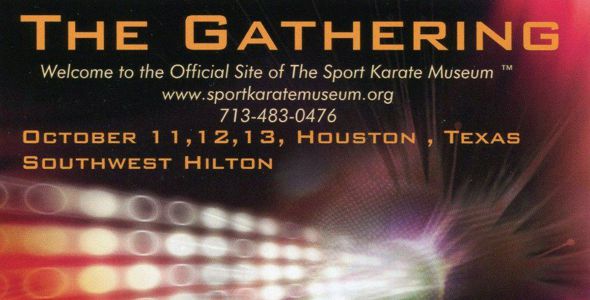 Watch the epic battle of mind over matter and see who WINS?

Come join the Museum of Sport Karate in celebrating 50 years of excellence in Sport Karate. The event will take place at the Regency Ballroom of the Hilton, Southwest starting at 6:00pm October 11 -13, 2012. 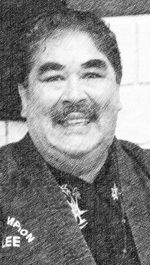 Friday evening sees us hosting the 9th Degree Black Belt test of world class martial artist “Super” Dan Anderson along with demonstrations from some of the best martial artists on the planet! The halftime activities include three amazing feats of strength, focus, and precision as three martial artist push the human body to the limit and attempt to establish three new world records.

Watch World Champion Master, Rick Stanford as he sets a new world record by breaking 8 inches of pine boards with a single Instep Kick. If this isn’t enough, watch MMA superstar, world kickboxing champion, and American Fitness and Martial Arts Grand Master – Eric “Merciless” Loveless break 5 “Louisville Sluggers” baseball bats (AT THE SAME TIME) with his shin bone. NOTE: this feat was featured in the show “Stan Lee’s Super Humans” and that individual ONLY broke 1 bat. Finally watch American Fitness and Martial Arts Sensei Jim Butcher as he attempts to break 80 inches of SOLID CONCRETE, a feat that has never been attempted, ever!!