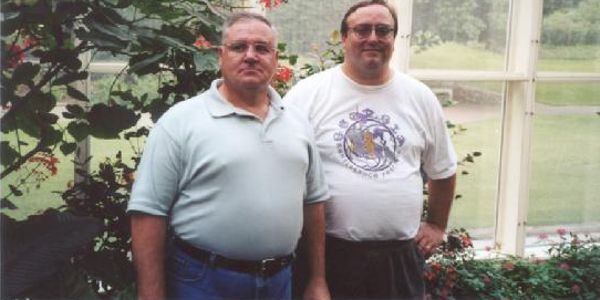 To my knowledge, this text is among the first of its kind to formally document the Fukien White Crane system of Shaolin Kung-Fu. Fukien White Crane is possibly “the” grandfather system to almost every style of martial arts that were ever created in Asia. And, it was the primary method from which both traditional and modern karate – martial arts developed.

However, while Fukien White Crane is a style of Chinese martial arts with strong links to Fukien Southern Shaolin, it is actually much older than the Shaolin and/or Kung-Fu systems.

Many other books, martial arts magazine articles, as well as conversations and training with high ranking martial arts instructors have led me to the conclusion that there still existed an original White Crane system that was expertly concealed or hidden from the public eye. As I continued my research I was quick to find out that most of my ideas and opinions concerning the White Crane style/system were correct.

It is my intention to document as much of the White Crane Style as is possible.