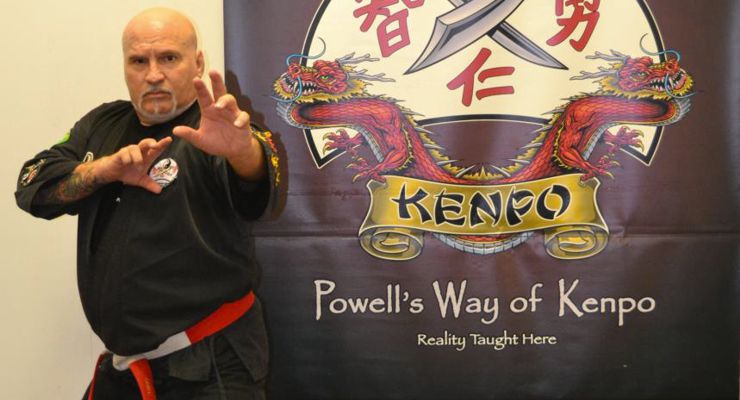 William Powell was a Gold Medalist in the 2001 Pan American Games in International Jiu Jitsu and won the Bronze in 2000. Kyoshi Powell is also the author of Growing Tigers an a Terrarium: The Importance of Martial Arts in an Unraveling Society, which is on permanent display at The USA Martial Arts Museum in Belen, New Mexico.

William Powell was inducted into the Action Martial Arts Magazine Hall of Honor, Hall of Fame for his Lifetime Achievement in the Martial Arts in 2017.