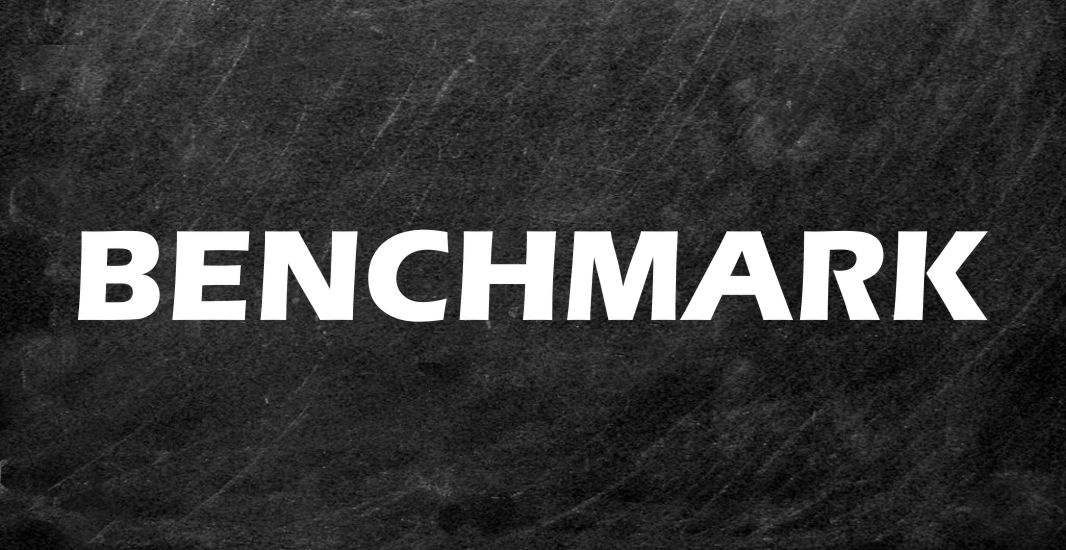 It was one of the great takeaways from my MBA program. Whatever you’re setting out to do, don’t reinvent the wheel. Look at what others have done before you and make use of their efforts, history and perspective to guide your own undertakings. In a word, benchmark.

It’s a principle worth bearing in mind. But just like every intrinsically good idea, it can be dangerous when misapplied or over-applied. This is especially true in the martial arts.

In one sense, imitation is the essence of learning a martial art. We watch our master and the higher belts perform techniques and seek to duplicate their form as meticulously as possible. They show us how to move, and when. Mirroring their movements, timing and even their breathing is a large part of success.

And yet, in another sense becoming a mirror for someone else’s technique is precisely what we want to avoid. In any art we observe in order to learn, but we do not copy in order to excel. Moreover, we compound the errors of inauthenticity when we compare our development to that of others. Inasmuch as training in martial arts is fundamentally training one’s mind, we do ourselves positive harm when seeking to improve ourselves with reference to the performance level of others. That practice involves the very ego that we are trying to dispel on the way to achieving excellence.

Comparing your own efforts to those of others is what benchmarking is all about. That’s why, although it may be potentially useful in business, it is destructive in the martial arts.

If I am paying attention to what my Master refers to as my own “internal engineering,” then I shouldn’t be looking at anyone else as a basis for comparison. Can I learn from the formal execution of techniques and forms by others? Without question, I should do so. But the moment that I engage in martial arts as a competitive exercise, I lose touch with what I am doing and, more essentially, who I am.

We all know that martial arts contain the potential for vigorous, effective self-defense. But a bullet can close the gap between adversaries faster and more devastatingly than any punch or kick. So, when we practice the martial arts, at what are we really aiming?

We are the proverbial Zen archer who, aiming at the target, takes aim at one’s self. In that effort, I am doing the opposite of benchmarking. I look inside rather than outside. I have to know myself. If I do not, I have no idea what to improve.

One thing I have learned practicing martial arts is that there is always a good reason to be calm, and there is never a good reason not to be calm. This unchanging principle always yields benefit whenever it is applied. But I know that my internal engineering is not complete. I do not respond with calm in every situation, and sometimes I lose my calm for what are trivial reasons. I can’t benchmark that problem away. I have to grow.

In a younger day, I thought that by the time I reached forty-six years of age I would be finished growing, not just starting out again. But this is the miracle of martial arts and of life, that the opportunity for growth is endless. On that path, if I wish to aim at myself and hit myself then I cannot do so by reference to anything external.

Leaving benchmarks behind in the rear view mirror also presents us with a new degree of freedom. Comparisons are inherently limiting, they are bounded by what we think we know and see. If all we care about is doing better than another, then we are apt to stop when we have reached that goal, not conceiving how much farther we could progress if it were not for the self-imposed limits of comparison.

What does the black belt symbolize? For one thing, experience, of course. According to my Grand Master, in the older times all belts were white and acquired their black color from being used so intensely that they gradually turned black over time, from wear. But obtaining a black belt also reflects a state of mind; it is an end that itself involves a new beginning. The beginner’s mind is one that is flexible, fully open, receptive. The mind of a child is very much this way. If we can combine this receptivity with the absence of self-importance and a mature understanding of life and how the world works, that is when we really start to achieve something. That’s when the internal engineering aligns.

This pathway for achievement remains as long as we do not fall into the trap of conceit. When you think you know something, you don’t. When you reflect on how much you don’t know, then you are poised to learn. When you can learn from anyone, including a small child, humility guides your way. Just as the best parents learn from their children, the best masters learn from their students. In fact, one might say that the best masters remain students. That’s a leader. That’s someone to follow.