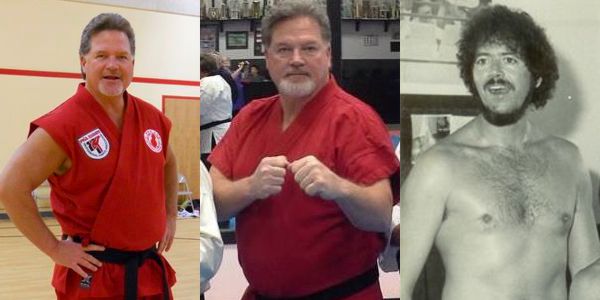 Bill Morrison began studying karate in July 1972 at the age of 17 after he’d got beaten up in his front yard by someone 2 feet shorter than he was. He says he was uncoordinated, stiff, and weak among other things, but martial arts changed that. 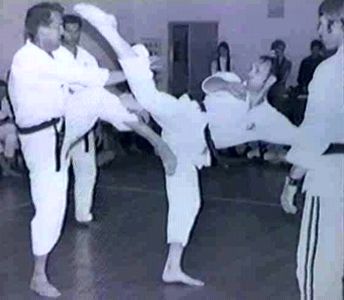 He earned his Black Belt in 26 months and joined the U.S. Navy and was stationed in Washington, D.C.. While in Washington D.C. he had the honor and privilege of meeting Jhune Rhee and training at the Jhoon Rhee Institute with PKA World light heavyweight Champion Jeff Smith. When he got out of the service Bill began training in earnest for a kickboxing career. He started his professional karate career in June of 1980 in Myrtle Beach South Carolina with a win over Frank Knight. In June of 1984, he fought Big John Jackson in Merrillville, Indiana, knocking him out in the first round of a nine round fight, Morrison took the title from Jackson, becoming PKA U.S. Super Heavyweight Karate Champion and #1 World Contender. He won this title on ESPN. He retired in 1986 as the “Champ” and continue to teach in the public school system in Gastonia, North Carolina.