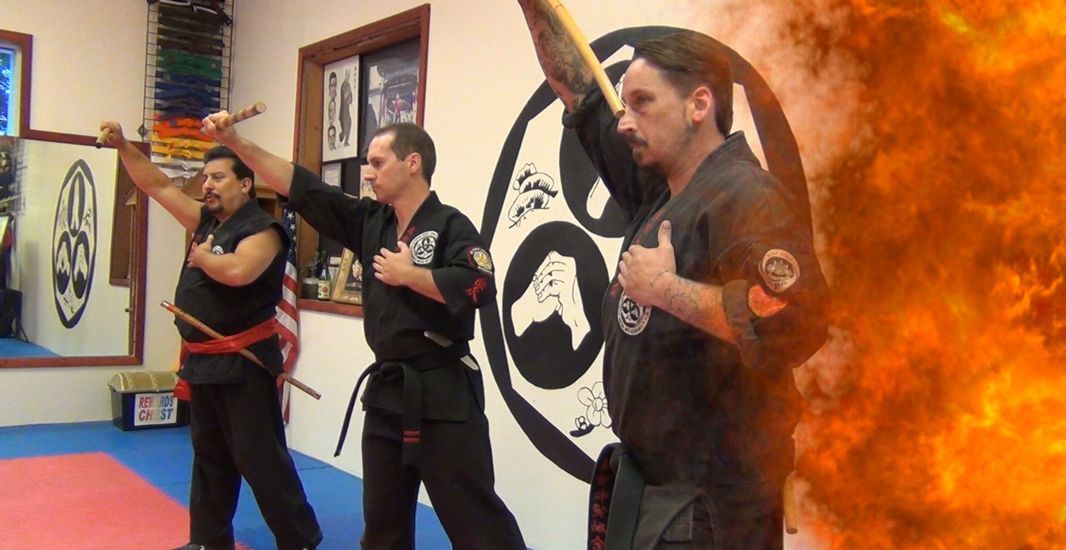 Brent Crisci, New England based martial arts instructor and competitor is a 20+ year veteran of the Kempo/Kenpo Arts. He has a lineage that is totally unique, in that, he shares multiple training and ranks lineages. His first Kosho Ryu Kempo Karate instructors was a man named Robert Hoe. Hoe, Sensei, a Hawaiian native, was a direct student of Simon Eli (one of Mitoses original students and Black belts. Crisci received his 6th Degree Black belt from Hoe in 1999 after 16 years of study with him. Crisci also trained with Fred Villari directly in the mid-eighties and from there when on to seek Villari’s instructor Grandmaster Nick Cerio. Cerio appointed Crisci to the Board of Directors for Nick Cerios International Martial Arts Association and awarded him a 5th degree black belt in American Kenpo. Crisci was then recognized by Thomas Barro Mitose, the son the late Grandmaster James Mitose, as a Kosho Ryu Black Belt. Crisci then sought out the last student of the late Grandmaster, Bruce Juchnik. Juchnik, Sensei appointed Crisci as a Regional Director of the Sei Kosho Shorie Kai International Society and awarded Crisci his Yudansha in the direct line of Kosho Shorie Ryu under the Mitose lineage. This gives Shihan Crisci one of the most all around , authentic, and diverse Kempo/kenpo lineage of any living master. 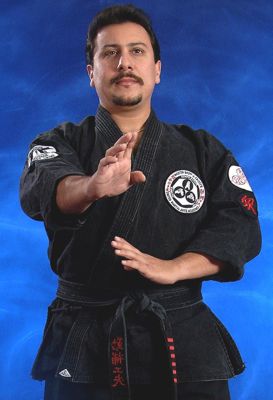 Kyoshi Brent Crisci is acknowledged as a “Teacher of Teachers” and has appeared on CBS and NBC, as well as, in Black Belt and Karate International magazines and had a feature role in the film, BULLET 17. His unique method of instruction earned him the distinction of being the Instructor of the Year in 1992 from the World Martial Arts Organization. In addition, Kyoshi Crisci was recently recognized by the World Congress Of Martial Arts (WCOMA) with their 2010 Lifetime Achievement Award. Master Crisci came of of competition retirement in 2011 to join TEAM USA at The WORLD CUP 2011 in Cancun, Mexico where he Triple Crowned, winning Gold medals in the Masters Fighting, Forms and Weapons divisions. Kyoshi Crisci regularly provides business and instructional training videos to martial arts school owners and their teams, as well as many other businesses across the country.