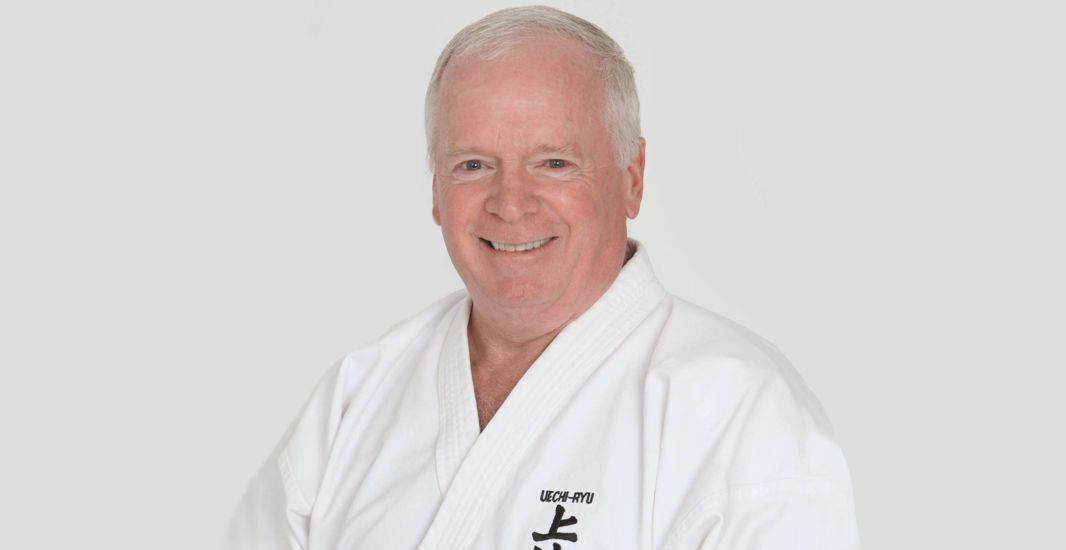 Buzz Durkin began his study of Uechi Ryu karate in 1966. In March of 1974 Mr. Durkin opened his school and began teaching. Under his leadership the school has grown to be one of the largest and most successful traditional martial arts schools in the country, winning numerous national and international awards.

Mr. Buzz Durkin has traveled to Asia many times to further his knowledge of Uechi style karate, including a Government sponsored trip to the People’s Republic of China. He currently holds the rank of ninth degree black belt and is a registered Hanshi or Master Instructor with the All Okinawan Karate Association. He is one of a select group of karate practitioners world wide to receive a special commendation for outstanding contributions to Uechi style karate. He is a charter inductee in the Uechi Ryu Hall of Fame, and a member of the World Martial Arts Federation Hall of Fame.

Mr. Buzz Durkin is a Vietnam combat veteran who received both his Bachelor of Science degree and his M.B.A. from Boston College. He lives in Atkinson, NH with his wife of thirty-six years, Judy.

To contact Buzz Durkin and Buzz Durkin’s Karate School visit his listing on the Martial Arts Schools and Businesses Directory by clicking on the image on the left.