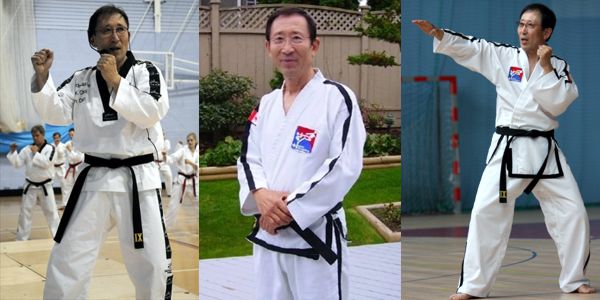 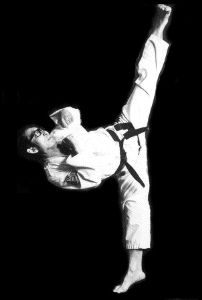 Chang Keun Choi was born in South Korea in 1941 during the Japanese occupation. A South Korean master of Tae Kwon Do, C. K. Choi, is one of the twelve original masters of the Korea Taekwon-Do Association. Following a career in the South Korean military, Choi emigrated to Canada in 1969, where he continues to teach.

Choi began training in Tae Kwon Do and Karate in 1956 under instructors Hong and Kim in the South Korean army, and then under Jong Lim Woo, Director of Tae Kwon Do for the Korean 1st Army. By 1960, C. K. Choi attained the rank of 2nd dan in Tae Kwon Do. 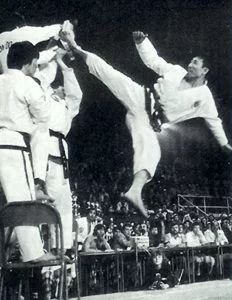 In 1962, Jong Lim Woo promoted C. K. Choi to the rank of 3rd dan. That same year, Choi became the first Tae Kwon Do world champion in sparring and patterns. In 1963 he became the first full contact tae soo do world champion (heavyweight, 3rd–5th dan division). C. K. Choi later became one of the 12 original masters of Tae Kwon Do and taught in Malaysia. Throughout the late 1960s and 1970s, Choi was a prominent member of the Tae Kwon Do demonstration teams that accompanied Hong Hi Choi around the world.

It was in 1980 that C. K. Choi designed the International Taekwon-Do Federation’s (ITF) tree logo that is worn on the back of ITF uniforms.

Choi also started a campaign to reunite ITF practitioners across the world. He continues to teach, conduct grading tests, give seminars, and offer assistance to those involved in taekwondo.

GM Choi believes that Tae Kwon Do practitioners must train both the mind and the body to achieve the highest levels of physical fitness and mental discipline. This will uncover the ultimate person within.