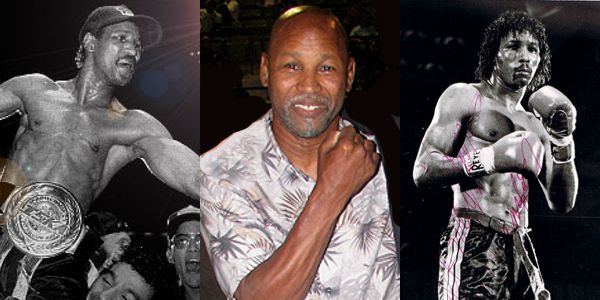 Cliff “Magic” Thomas started karate training in 1972 at the age of 14 under Robert Nava in El Paso, Texas. He earned his Black Belt in 1976. In 1979 he began full contact training with trainers Demitrius Havanas and Ishmael Robles and his boxing coach, Rocky Galarz.

Cliff “Magic” Thomas has never been officially knocked out or knocked down.
Awards:

Books he is featured in:

Cliff “Magic” Thomas 7 Time world champion from AB Karate, in El Paso, Texas shows us some of his most memorable knock outs!