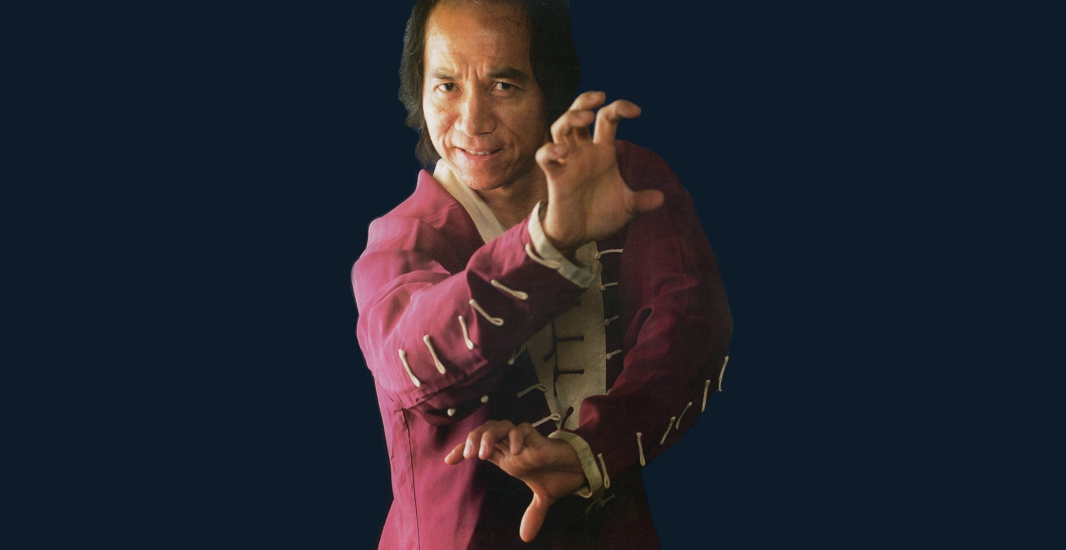 Nicknamed “The King of Kata” Eric Lee reigned supreme from 1970 to 1974 as the most electrifying stylist ever to flow through a form. Winning more than 100 world titles in kata competition Eric Lee set the standard for generations to come. His electrifying career spans more than four decades as a student, teacher, and master instructor in the martial arts.

Born in Chung Shan Village, Canton Province, China Eric began studying the ancient martial art of China at an early age along side of his father. As a youth Eric’s family owned two herb shops in Hong Kong, along with his family Eric resided in the back of one of the shops where they would cook herbs for local patients. In his spare time Eric would go to the movies; he would sit in the glow of the flickering light of an old projector watching martial arts movies. The action and images on the silver screen would prove to be a sign of things to come for the young man from Hong Kong.

“I would watch the legendary WON DUCK HING, said Eric. “I was inspired by these old movies and was greatly influenced by them.”

By age 16 Eric and his family moved to Oakland California, and it was then that Eric began his martial arts training in earnest after being struck in the throat by a school bully.

“I sought out a martial arts instructor so I could learn how to defend myself,” Eric explained. “I went to two schools at the same time studying Southern Hunang Ga and Wing Chun.”

Eric would add judo, Tae Kwon Do, karate and Aikido to his kung fu styles. In addition to his open hand training Eric was fascinated with weaponry. Eric had a huge impact on the tournament circuit when he was the first to incorporate music and special effects to his performance. Eric set the standard for future performers to follow.

In addition to his phenomenal success in the martial arts, Eric has also appeared in numerous movies and television shows. His credits include” Ring of Fire “,” Rambo “,” Good Guys Wear Black, The A Team “,” General Hospital and Call To Glory” to name a few.
Along with his acting, Eric is also a director and author. The King of Kata is always searching for a way to enhance his martial arts skills and to improve his quality of life.

“I just want to continue to learn and improve in the area that I like,” Eric says. “I believe we should never stop learning anything. Martial arts is a way of life, it’s much more than kicking and punching.”