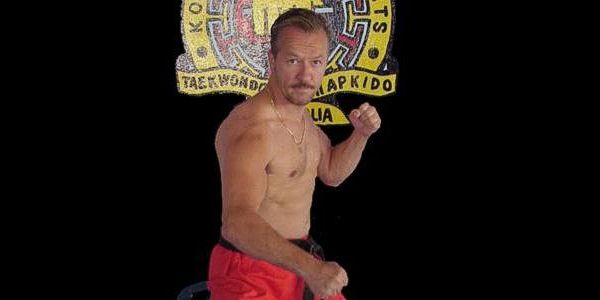 A true leader Master Instructor Mr. Fari Salievski is more than just the head of KMA schools, a true leader by example and a positive role model for all that come in contact with him. He is highly regarded in the international martial arts and business community for his honesty and personal success.

Currently Fari Salievski heads Martial Arts Professionals; an organisation dedicated to promoting excellence within the martial arts industry and raising the standards of professional services to students and their communities.

Since 1982 training has been consistent, a minimum of six days per week of not only teaching time but active training becoming Australia’s only instructor to be Korean graded and certified for each and every Dan level(up to 5th Dan) in South Korea.

The title of “Master” does not come via a mail order or certificate but it is a title bestowed upon the recipient by their Grandmaster. Master Fari Salievski has earned his title through hard work establishing himself an international reputation of quality and integrity.

Credentials and achievements include:

To find out more about Mater Instructor Fari Salievski and KMA Champion Martial Arts Albury, visit their listing on the Martial Arts Schools Directory or FindADojo.com by clicking on the image on the left.

USAdojo - September 14, 2016
We use cookies to ensure that we give you the best experience on our website. If you continue to use this site we will assume that you are happy with it.OkRead more