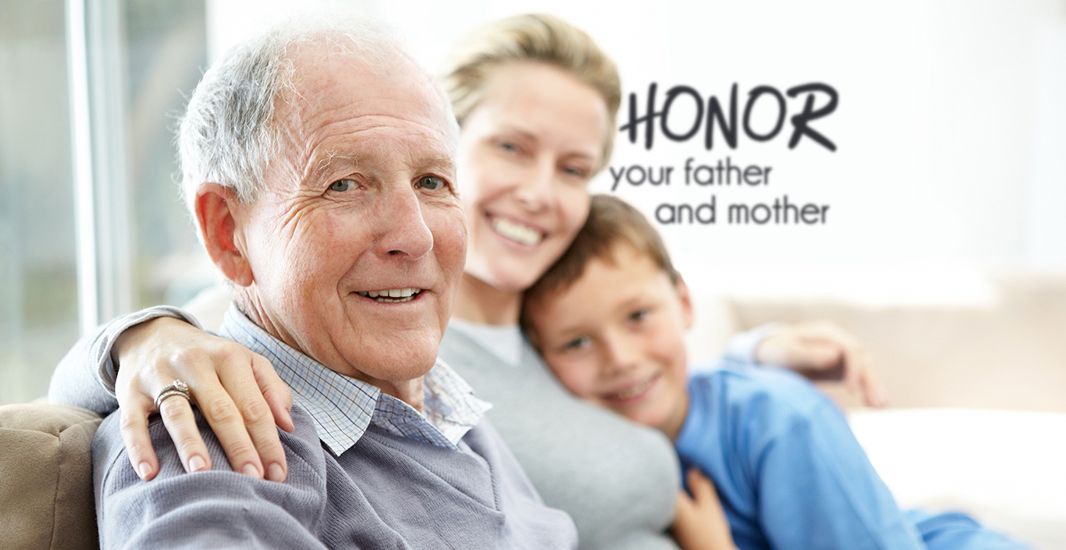 No one uses the phrase “filial piety” outside of a dojang. Why, then, do we? When I asked myself that question, I didn’t have an answer. So, I looked it up.

Maybe it’s the lawyer in me, but I can’t get through any situation without thinking very carefully about the language that applies to me. When most people go to buy a car, they don’t sift through the fine print. I do. I read disclaimers. It can drive you nuts, I know, because I sometimes drive myself a little bit nuts. But reading closely has its merits.

I don’t practice law anymore, and I am happier for it. That particular brand of combat didn’t appeal to me in the slightest. I can only plead ignorance, since I started law school when I was not yet twenty-one years old. By contrast, I took up the practice of martial arts at the age of forty-six. At least this improvement in my choices may represent a rare instance of increasing intelligence and judgment on my part. It does happen from time to time, if not often.

One thing that practicing law taught me, however, was to read and listen to words very carefully, with a forensic attention to detail. That’s why I gave the phrase “filial piety” a great deal of thought when I first heard it. We promise at the start of training to “show filial piety to our parents.” It’s a fairly antique form of expression. Filial sounds like it has something to do with family, and the word piety tends to have religious connotations. Possibly as a result, no one uses the phrase “filial piety” outside of a dojang. Why, then, do we?

When I asked myself that question, I didn’t have a good answer. So, I looked it up.

It’s an idea as old as Confucius. The word filial relates to something due from a son or a daughter to a parent. The word piety connotes reverence. So, when we pledge to show filial piety to our parents before training in Tae Kwon Do every day, it is much like observing the Commandment to “honor thy mother and thy father” in the Bible. This is a conceptual locus where East and West do not just meet, but are congruent. Honor is the key. When is honor due, and in what manner? This must depend in some part upon the nature of the person whose position normally entitles them to reverence.

All parents have their flaws. I know, because I am one. Flaws aren’t meant to hold back the reverence that extends to good, well-meaning parents as an expression of filial piety. We can and should revere those who raised us from babyhood to adulthood. It’s quite the job, I can tell you. I’m in the middle of it right now with a five year old. She’ll never remember how hard it was for me to raise her as a single father, but that’s alright. If she grows up to be a lady of conscience and character, that’s more than enough for me.

I’m not a perfect dad, but I’m a really devoted one. My daughter receives every moment of time and attention that I can muster. If, as I hope, she takes up the martial arts one day, I’m pretty sure that she won’t stumble over the “filial piety” language and begin to ask herself if it’s an oath she can take in good conscience. It should be a no-brainer.
I don’t have that luxury.

My mother always acted her age and never looked it. My father was the opposite. He always looked his age and never acted it. Now, if that were the end of it that would be one thing. But it wasn’t. He was the kind of misogynistic misanthrope who would hit a woman, unprovoked, right after she had given birth to his only son. He showed his wife no loyalty in his marriage. He was meaner than a snake. And then he disappeared from our lives, post-divorce, financially as well as otherwise. In former times, men could get away with that. No one would garnish your wages or put out a bench warrant for your arrest if you didn’t pay child support. The police wouldn’t intervene in blatant cases of domestic violence. There weren’t any consequences.

If you think bad guys got away with a lot and women and kids suffered, you’d be right. I know first hand. My father got away with it. And yet, in another sense he didn’t get away with anything. He never witnessed his son’s greatest achievements. He missed birthdays. He never saw his granddaughter being born. And he absolutely did not care one whit.
How do I declare filial piety to such a parent?

It’s a conundrum. Filial piety dictates obedience, devotion and care. Granted, in our view of matters in the West adults don’t owe one another obedience, even though they may be in the relationship of parent and child. However, devotion and care are things that my mother receives from me every day, as does my young daughter. Sadly, these are things my father never earned and does not now deserve.

Earning it every day is the essential predicate for filial piety. It certainly is a basic element in the relationship between the martial arts master and student. To honor a person who fails to earn respect because they do not show respect goes against all that we stand for as martial artists. The implicit command, I believe, is to extend filial piety to those who merit it. Respect has to be a two-way street, or it doesn’t live up to its name.

When you devote yourself to excellence in parenting, you honor your mother and your father regardless of what they individually earned. When you excel in martial arts, both by technical skill and the exhibition of character, you honor the master who taught you. In the practice of martial arts you quickly develop an extended family. It’s a family tied not by blood, but by common purpose in the service of truth and integrity. Respect is the lifeblood of that relationship among those in our discipline, as in all relationships.

I do my utmost daily to honor the concept of filial piety. That means I show it where it is merited, and concentrate on earning it every day from my daughter. That’s the circle in which filial piety means something, in my life. Outside of that circle, it’s meaningless. With a disgraceful parent in our past, we do the greatest honor to filial piety by being a great father or mother regardless of what life’s parental lottery provided to us.

We can’t control what we receive, but we can decide what to give. In martial arts, as in parenting, we either give our best or we’re not in the game. Perhaps filial piety exists to remind us of just that.