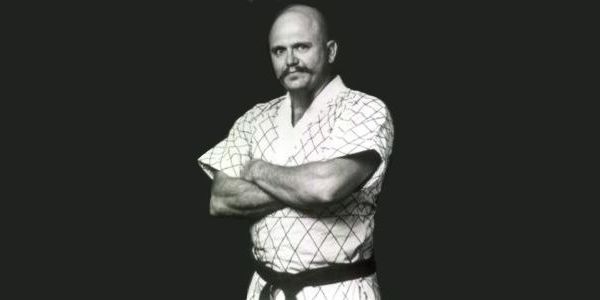 Fred Degerberg is a mainstay in the world of martial arts. He is president of Degerberg Academy of Martial Arts & Fitness, Inc. and owns and operates one of the largest (13,000 square feet), most versatile, best-equipped Martial Arts schools in the world, rated #1 in the U.S. for five years.

He has been an advisor to corporate, movie, TV, photo, police, and security groups. He is an author, Pocket ABCs of Self Defense and Self Defense and Safety Tips.
The son of a wrestler and the grandson of a boxer, Fred Degerberg grew up learning to combine fighting techniques. He has over 50 years experience (as instructor and trainer) in the following martial arts: 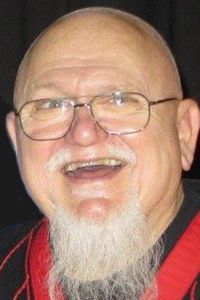 He is also a weapons expert in the following: swords, knives, nunchaku, shuriekens, sticks, baton, ax, whips, chains, and balisongs.

USAdojo - May 29, 2017
We use cookies to ensure that we give you the best experience on our website. If you continue to use this site we will assume that you are happy with it.OkRead more