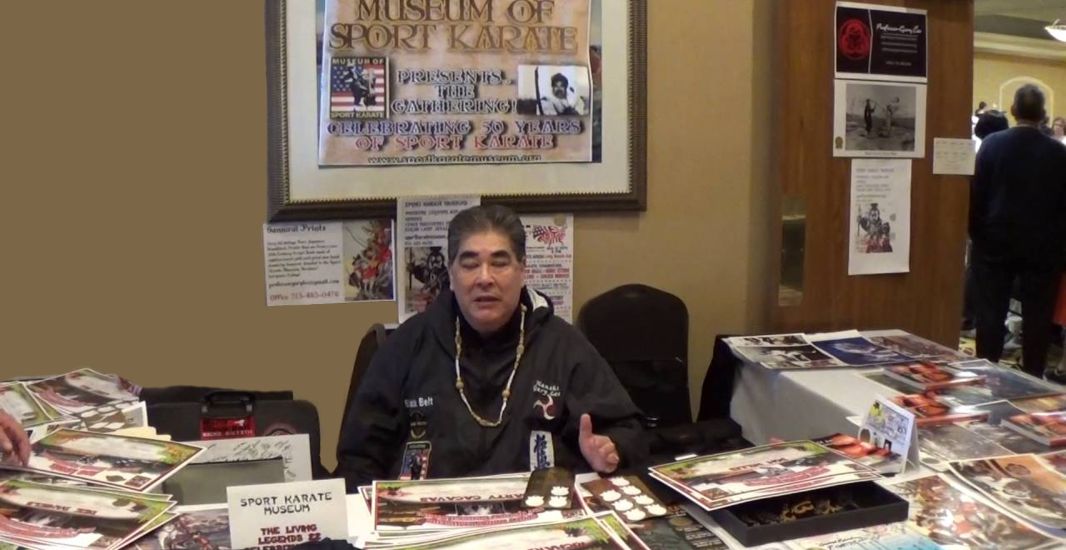 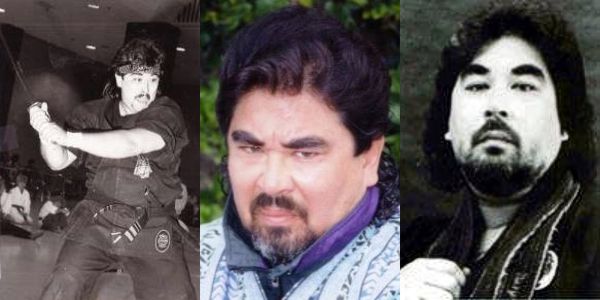 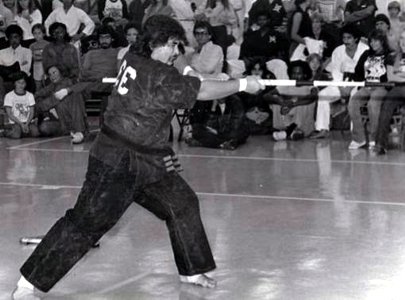 Created THE SPORT MARTIAL ARTS MUSEUM , A long term project whose goal is to build museum housing memorabilia and historical information about Sport Martial Arts. You can explore our virtual museum online and eventually we will have a permanent building. Visit the online Museum of Sport Karate at www.sportkaratemuseum.org. 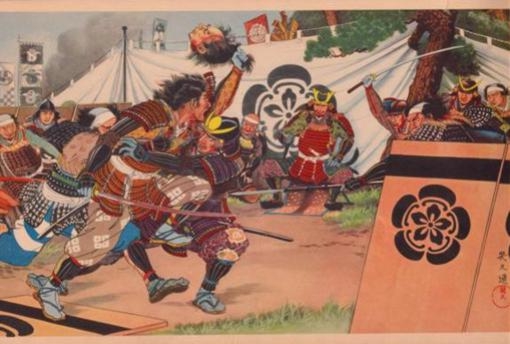 This is a very rare picture of Professor Gary Lee being DISQUALIFIED for excessive HEAD contact in a Texas Tournament back in the seventies before head gear was mandatory.
Professor Lee’s camp protested the call and had called an arbitration, which they lost. 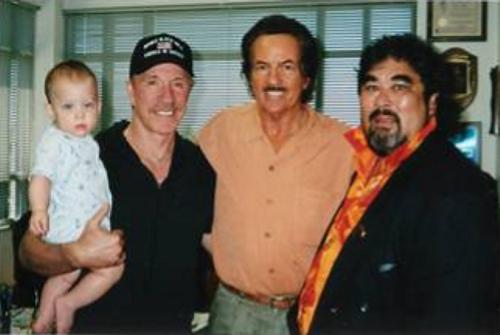 Gary Lee is the Founder of The Museum of Sport Karate Masters, has graciously excepted the award of The Life Time Membership Award, for his tireless work he has undertaken on forming this Museum of Sport Karate Masters in Preserving the History of Martial Arts in America, the accolades of your fellow American Martial Artists say’s it all, The Award is presented for long and dedicated service to preserving the history of Martial Arts, from The Traditional Okinawan Kobujutsu Association & Martial Arts Federation.

Recognized by the International Ryukyu Karatejutsu Research Society Honor Roll, Hall of Fame as Historian of the Year 2010