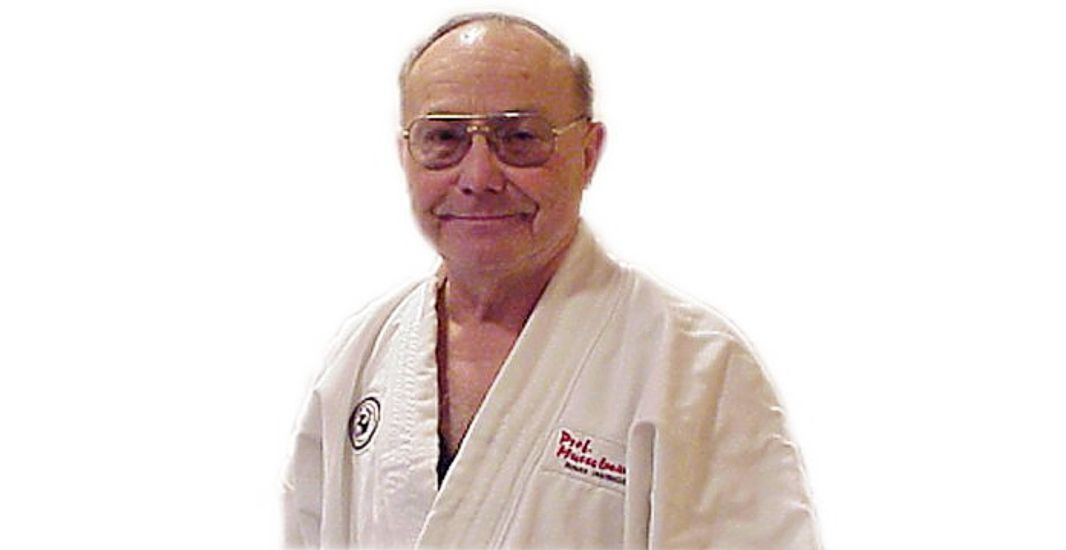 James Musselman was born on February 17, 1931 in Chico, California. James’ father’s occupation forced the family to move around the northern part of California. In December of 1948, a 17 year old James was introduced to martial arts at the Chico Judo & Jujitsu Academy. He received his Black Belt in 1952, his Professor’s Degree (GoDan) in 1960, and his ShichiDan in March of 1994.

He taught for years at the KoDenKan Institute, inc. in Redwood City, California. By accounts from those that keep track of the heritage tree, Professor Musselman has promoted somewhere near 300 Black Belts over the years.

For over ten years, Professor Musselman was active on the National Board of Directors for the American Judo and JuJitsu Federation, the oldest martial arts organization in the United States.

Retiring from organizational work in 1968, and moving to the San Francisco Bay Area, Professor Musselman began teaching a small group that continued to grow.

Professor James Musselman returned to active duty with the AJJF Board of Professors, and was active in the AJJF for a few more years. He permanently retired from the Board in 2002, and worked on an interactive work on the DanZan Ryu Jikishin JuJitsu arts.