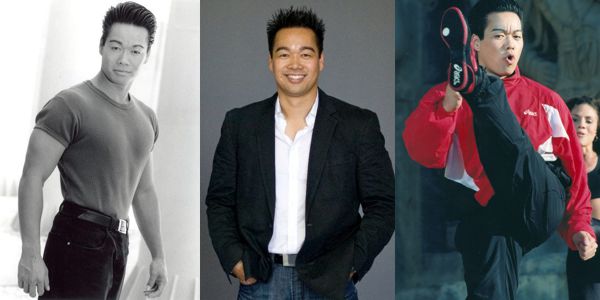 James Sang Lee is a martial artist, stuntman and Fight Choreographer who was born in Madison, Wisconsin on June 12, 1971. He is a Chinese American who has been a performer all his life, as a musician, in the arts, and in sports. Although a student of the American Academy of Music, as a pianist and violist, his first love was always martial arts. He received championship training from martial art masters Wei Kong Koo and Sang Kee Paik and Lee went on to win multiple martial art championships in the 1990’s.

He was discovered in 1993 by Directors/Producers Doug Schwartz and Michael Berke of Baywatch and by wrestling superstar Hulk Hogan and this lead to his notoriety as a film and television villain. Now a member of the Kahana Stunt Team and Stunt Action Coordinators, Lee is best known for his stunts, his character villains, and his fight choreography, especially his expertise in the use of martial art weaponry.