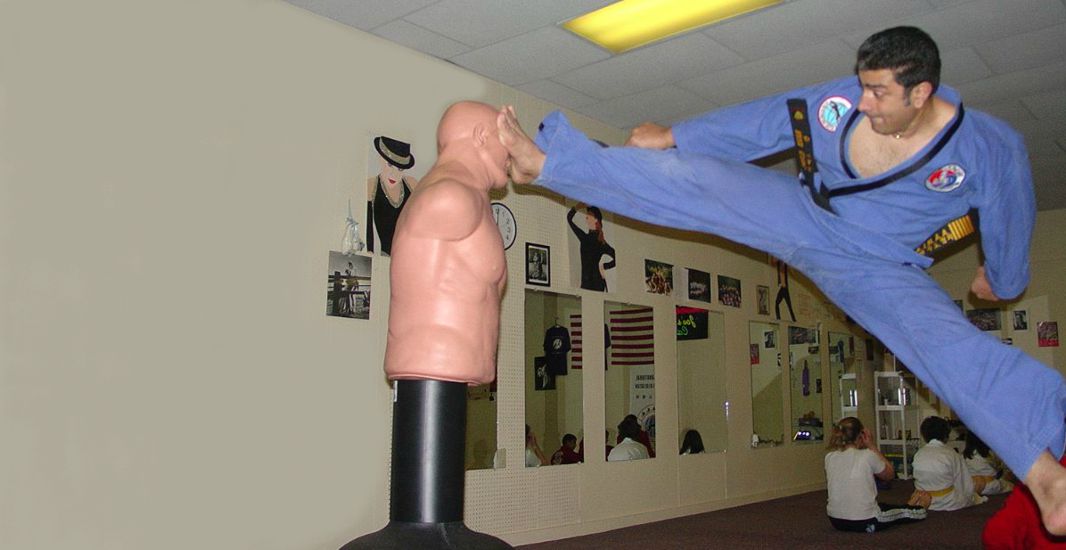 Grandmaster Javed Khan is the founder of The International Progressive Taekwondo Federation or the IPTF and the creator of Khan Do Kwan. He has over forty years of experience in martial arts and he has founded and created numerous self defense programs, including LEAD© or Law Enforcement Close Combatives and WARDA© or Women Against Rape & Domestic Abuse.

Beyond his experience in martial arts, he is a police officer, community service specialist, Indiana LETB instructor, ILEETA instructor, member of the National Tactical Officers Association (USA) and more.

Grandmaster Javed Khan has trained military personnel, police officers, film stars and models. He has produced several world, national and international champions. He has trained and promoted thousands of black belts around the world. His passion for teaching and his love for fighting arts are limitless. He continues to learn and grow as a martial arts enthusiast and feels that strength, virtue, and honor are the building blocks of character.
Taekwondo Team For Taekwondo Team At Leciester, England.