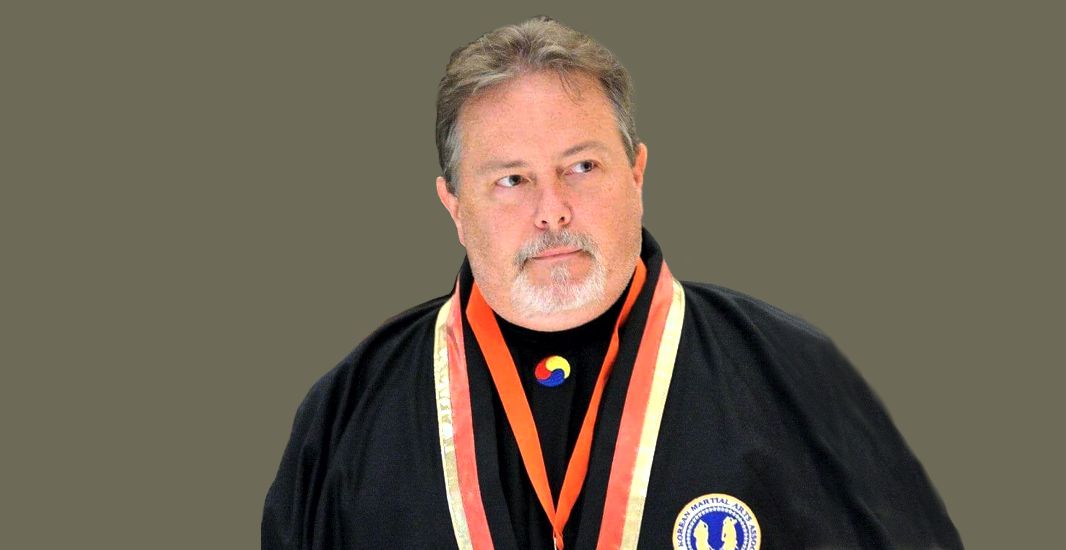 Master Stinson has been teaching martial arts in Kentucky since 1991.

Mr. Stinson has a Master’s Degree in secondary education from Western Kentucky University and has taught high school science since 2004.

During the 1990’s Stinson was certified as a Class A umpire for tournaments.

Chief Master Joey Stinson enjoys spending quality time with his wife and two sons and serves on the board of directors for the county inline hockey league.