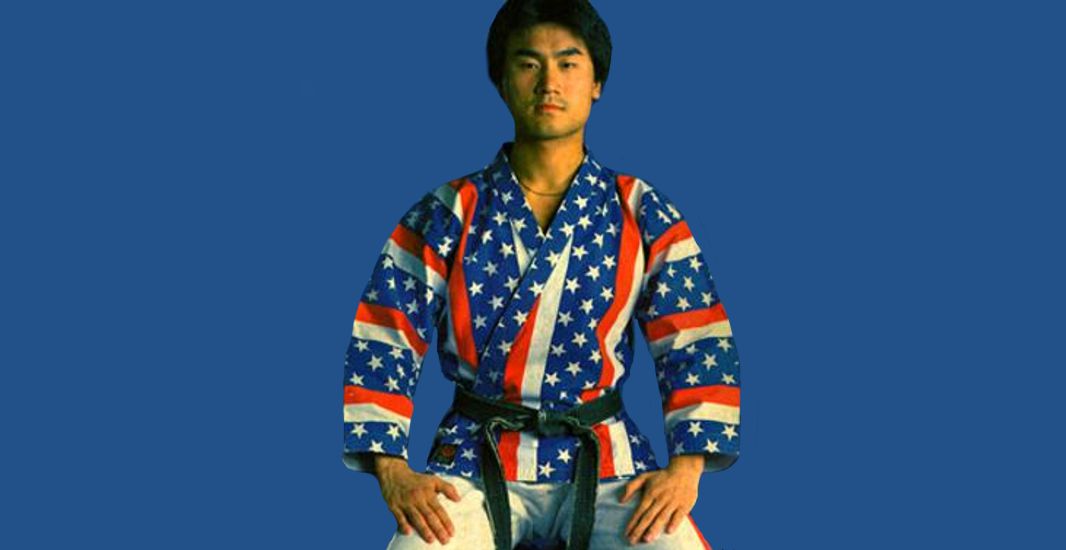 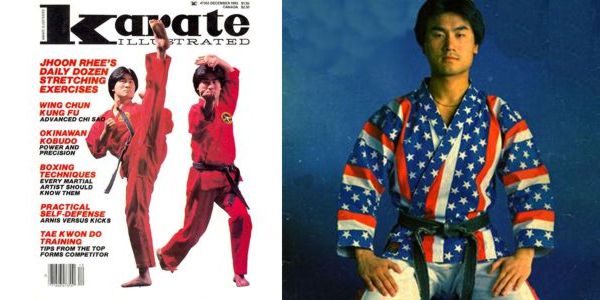 John Chung is a member of “Black Belt Hall of Fame”, along with such notables as Chuck Norris and Bruce Lee. He is rated number one in the world since 1981 and holds world champion titles in both fighting and forms.

His ability to teach from beginner to master level is world-renowned. In addition to personal appearances, he has created 23 instructional videotapes worldwide.