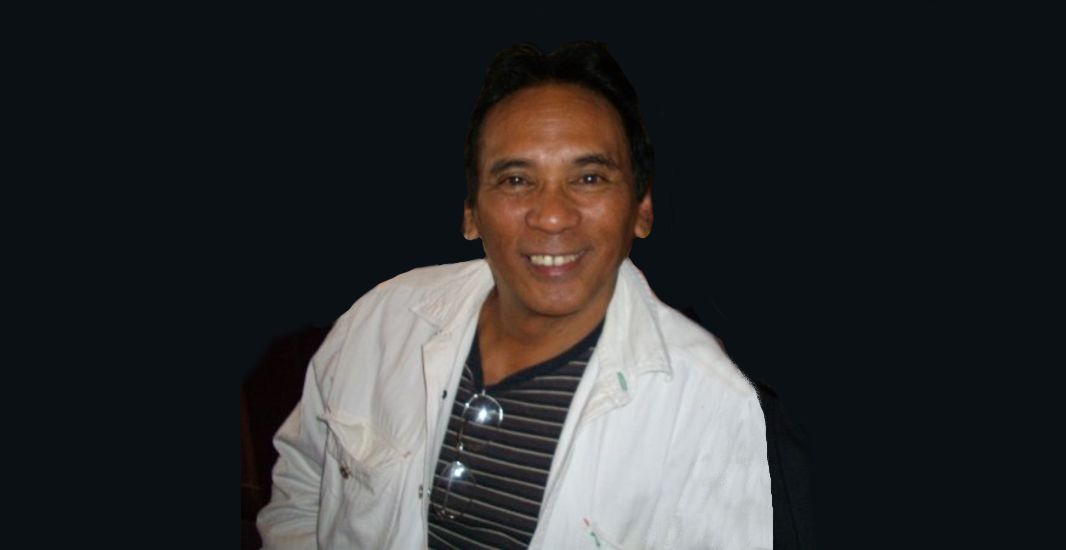 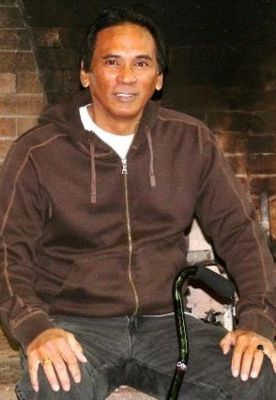 Professor John Pagdilao was born in Honolulu, Hawaii. He began his martial arts career in 1959 at the age of 10; he enrolled in the Ewa Judo Club under Sensei Nobur Sato. In 1961 he studied Karate with his uncle Philip Caurisma at the same time he enrolled in the Kenchu Kun Karate Club in Kalihi, under chief instructor Steven Malagues.

From 1966-1979 Professor John Pagdilao was very active in all forms of tournaments here and abroad. In 1967 Professor Pagdilao opened his own karate school in Iroquois Pt. Navy housing and in the same year open branches at Ewa and Ewa Beach.

In 1996 after 37 years in the martial arts Professor John Pagdilao received his Professorship, from the Abregana Self-Defense Institute under Professor Jaime Abregana Jr.

Professor John Pagdilao is one of the co-founders of the Hawaii Kenpo Jujitsu Society and served as President.