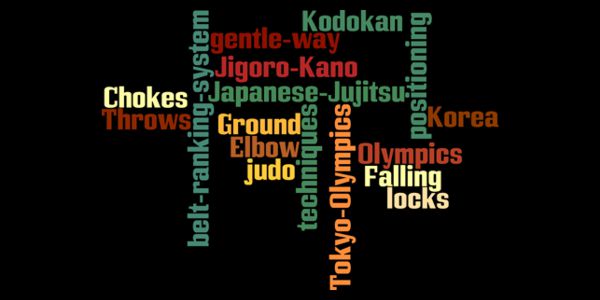 “The aim of Judo is to utilize physical and mental strength most effectively. Its training is to understand the true meaning of life through the mental and physical training of attack and defense. You must develop citizen to society.” Professor Jigoro Kano, Founder of Kodokan Judo

Judo has it origin in the ancient Japanese art of Jujitsu,  which means empty handed defense (without weapons).  The object of Jujitsu was to avoid an enemy’s superior strength and then to use that strength to the enemies disadvantage. The problem with jujitsu was the fact that it was strictly a combat technique and a contest could only be decided by the death or crippling of one of the contestants. Not a good idea!!!  In 1882, Dr. Jigoro Kano, devised a way of making this deadly art of combat into a sport. He modified or eliminated the most dangerous of the Jujitsu techniques and created Judo, the gentle way, which could be practiced for competition or just for good physical conditioning.

Judo is “the gentle way” because its end result is the accomplishment of a goal with maximum efficiency and minimum effort. As a sport, Judo includes a code of sportsmanship, a sense of mutual respect, self confidence and a system of ethical and moral development. Judo is considered both an art and a science. As an art, Judo helps one to gain self respect, self confidence and self expression. As a science, Judo involves a mystery of such basic natural laws such as gravity, friction, momentum, weight, transmission and the unity of forces.

Kano and Judo are the authors of the original colored belt ranking system used today by practically every style of martial arts.

ADVANCED OBJECTIVES:
Manipulation of any joint
Control with a minimum of effort
Three to four second chokes

Jigoro Kano And The Not So Brief History of Judo

The Origins of Martial Arts in the UK

The Foundation of Kodokan Judo and It’s Development