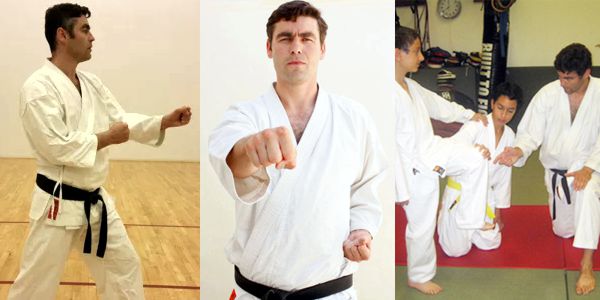 Sensei Kamil Kroczewski started training in karate in 1990 in Lodz, Poland under Sensei Wlodzimierz Kwiecinski, President of European Traditional Karate Federation. A few years later, Kamil came to Los Angeles to study under Master Hidetaka Nishiyama, disciple of Master Gichin Funakoshi, and his devoted student and gifted instructor Sensei Avi Rokah. Sensei Kamil became one of the instructors for National Karate Institute, the dojo of Sensei Nishiyama. He is also one of the top West Coast karate athletes and represented team California. He is a Silver medalist for team California in US Nationals 2009 and 2011 and a Gold medalist in 2012.