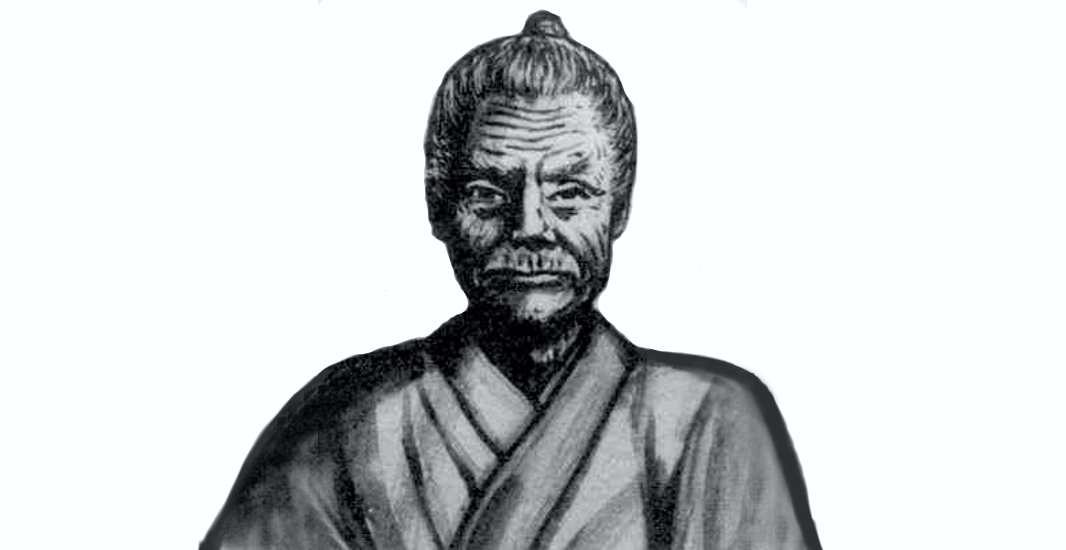 Kosaku Matsumora was an Okinawan karate master born in 1829 in the Ryukyu Kingdom. He is said to have studied Tomari-te under Karyu Uku and Ki Teruya and Tode under Seisho Arakaki. He also studied Jigen-ryu.

Shoshin Nagamine tells the story about how a 20 year old Kosaku Matsumora protected he and several townspeople. Matsumora used a wet towel as a weapon to take away a sword from an angry Satsuma overlord. He hit the samurai with a wet towel he had hidden in his clothes, then grabbed the sword. Kosaku Matsumora lost his thumb in the incident and threw both his thumb and the sword into the Asato River. This incident made Kosaku Matsumora an enemy of the Japanese overlords and a Okinawan folk hero overnight.