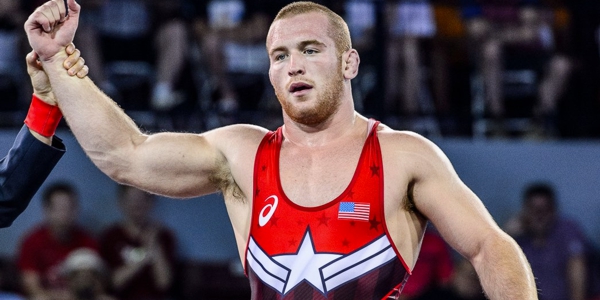 Kyle Snyder, the youngest American wrestler in history to win a gold medal, took the American flag and climbed into the stands to celebrate with his friends and family.

It is Kyle’s desire to be the greatest wrestler in history and he is on his way. One of the hardest working athletes in the sport, Bruce Burnett, the U.S. Olympic freestyle wrestling coach, said of Snyder.