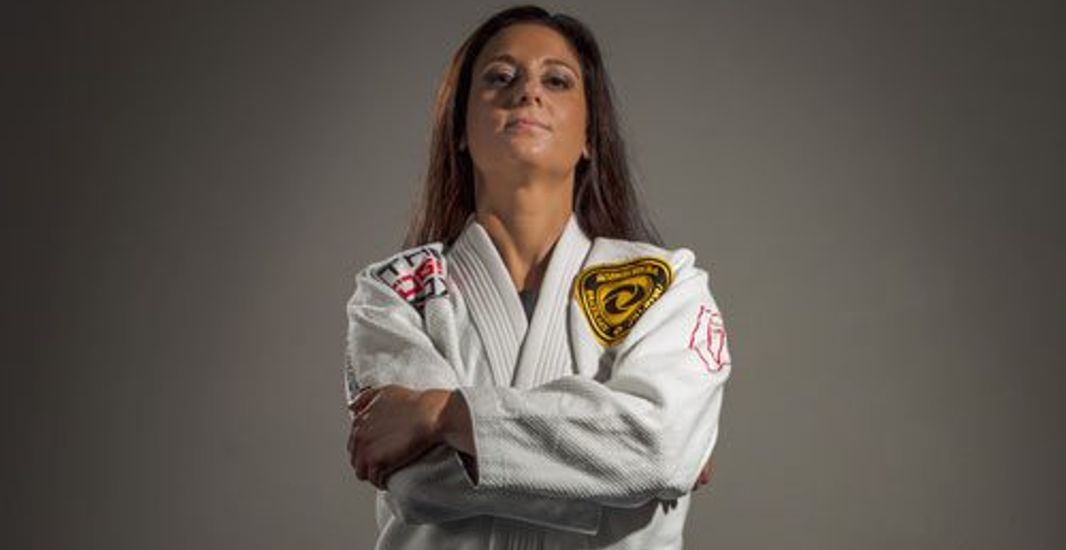 Leeann Morris has been practicing martial arts since 1993, when she began training in Tang Soo Do. She currently holds the rank of 4th Degree Black Belt Master Instructor in the art of Tang Soo Do, and instructs children through adult classes regularly at her academy Josei Heishi Jiu-Jitsu.

In 2010, Leeann wanted to expand her martial arts education further and gave Brazilian Jiu Jitsu a try. She initially began training Jiu Jitsu to further her self-defense knowledge and become a more well-rounded martial artist. She enjoys the unique challenges she faces in Jiu Jitsu, and strives to excel the same way as she has in Tang Soo Do. Leeann currently holds the rank of Purple Belt in Brazilian Jiu jitsu. In addition to being a martial artist and business owner Leeann is also a loving mother to her son, Roman.

Leeann Morris was recently featured on episode #17 of the Kuzushi Podcast.

The Over Sexualization of Martial Arts

To contact Leeann Morris and Josei Heishi Jiu Jitsu visit her listing on the Martial Arts Schools and Businesses Directory or FindADojo.com