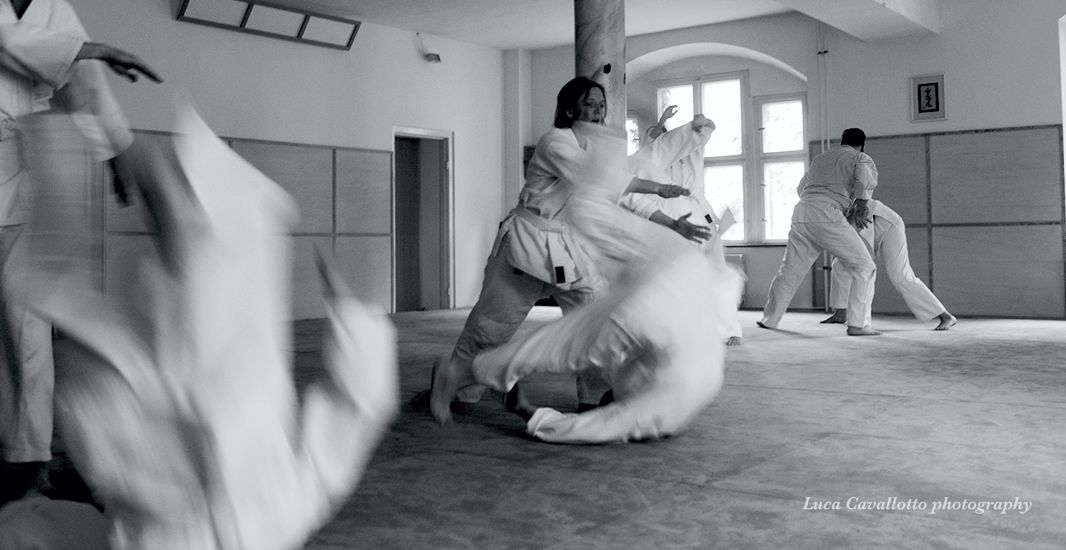 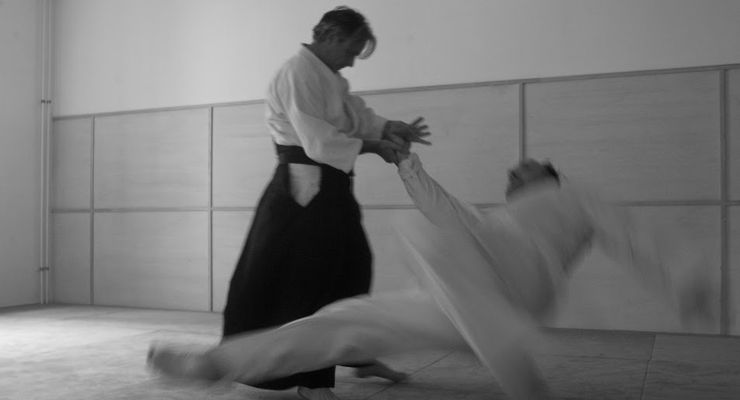 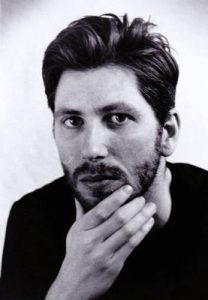 Young Italian Photographer, Luca Cavallotto, shares his love for Aikido with his black and white photos of Aikido in Berlin.

Perhaps the youngest Japanese martial art, Aikido is know as The Way of Peace. Even if it has its roots in the Samurai’s world, Aikido’s philosophy is centered on avoiding the use of violence.

A commitment to peaceful resolution of conflict whenever possible.

And a commitment to self-improvement through Aikido training.

Aikidokas see Aikido as a way to master Ki, the universal energy, for the betterment of their phisical and spiritual self. The basic principle is “To not fight force with force”. The attacker’s strength is redirected into throws, locks and restraining techniques, keeping the attacker completely unbalanced and disarmed. Aikidokas don’t seek fights, but they don’t fear them. A fight can finish in less then a second, leaving the attacker uninjured and without a clue as to what happened to him. The aim of Aikido is to neutralize the attack by redirecting the attackers own strength against him, while still protecting the attacker from harm.

The History of Aikido and the Origins of Aiki Ju-jutsu

USAdojo - January 21, 2017
We use cookies to ensure that we give you the best experience on our website. If you continue to use this site we will assume that you are happy with it.OkRead more