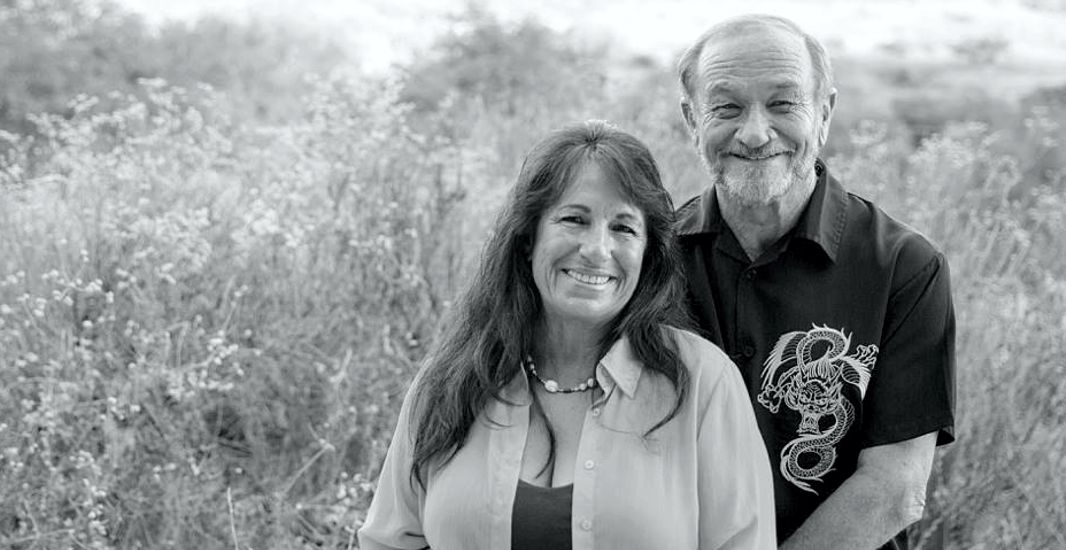 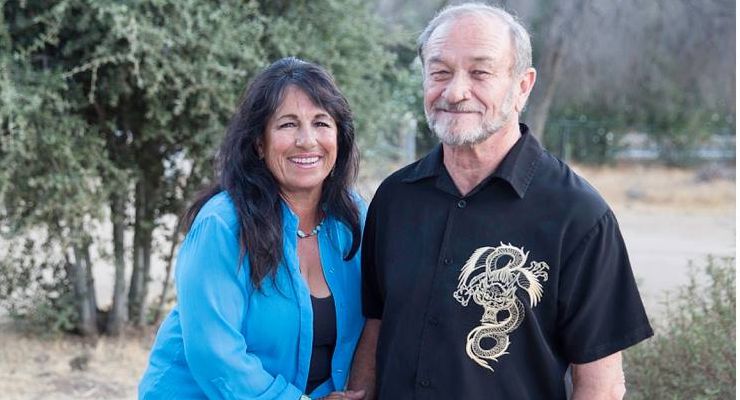 Lucy Olivier is a 5th Degree Master that has been studying the art of Shorinji Kempo for 30 years with her teacher and husband, Grand Master John Olivier. She has been involved with many charities including St. Jude Children’s Research Hospital, Jerry Lewis Muscular Dystrophy, and the Homeless of San Diego, and helped to develop the charity for abused children called Have a Heart of Kids.

Lucy has organized and participated in many martial arts demonstrations and tournaments. Lucy was inducted into the Martial Arts Hall of Fame in 2013. She was also recognized for her achievements by the World Wide Martial Arts Council in 2013, and is presently the Senior Executive Secretary of the Council.

In 1998, Lucy found her calling as a Practitioner and Teacher in Usui Reiki and Karuna Reiki natural healing systems. To complement their study of Reiki, Lucy’s students and clients learn the use of flower essences, moxibustion, homeopathic remedies and herbs to support the healing process. Her experience with horses began over 30 years ago, and in working with animals, she found they respond very well to Reiki. This hands-on-healing method is gentle and non-invasive, and relaxing to both human and animal patients.

Early in her career, Lucy served in the U.S. Army as a diesel and gasoline mechanic. After her term in the military was completed, Lucy worked in the pet store retail business and later became a dog groomer.

Off The Mat Visits John Olivier