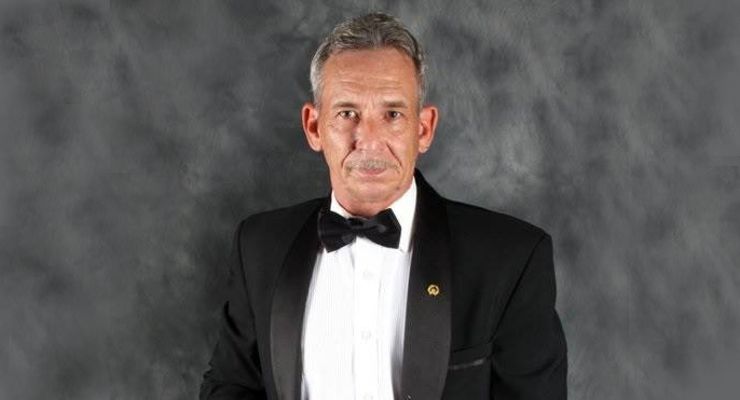 Grandmaster Michael McGann is the co-founding father of Keichu Hoshin Jotsu Ryu with Dr. Karl W. Marx, Sr., founder of Keichu Do. He inherited the style when Soke Marx passed away. He is also the Soke of Wa No Michi Ryu, which his Sensei, Dr. Marx, gave him permission to create. Soke McGann has spent 54 years in martial arts. He is currently a scout/liaison for the United States Martial Arts Team. He is the current Florida State Director for Police Tactic Instructors of America, and Associate Editor of World Martial Arts Magazine.

Michael McGan was recently appointed as an ambassador to the United States Delegation to the World Martial Arts Congress. He is a master of the Negari (exposed root) style of Bonsai. His interest in the arts includes mastery of Sumie Ink brush painting and calligraphy. He enjoys writing and teaching Haiku poetry. He is currently working on a book entitled A Mighty Man of Valor. His passion is seeing students grow in character and life skills, as well as perfecting technique. He is a highly sought after speaker on the topic of Mental and Spiritual Self-Defense for Today’s Warrior.