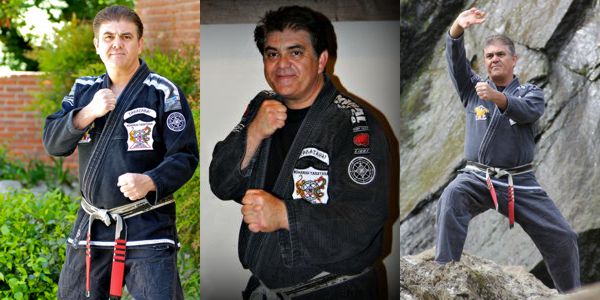 Mr. Mohamad Tabatabai was champion in the Self Defense division of the International Karate Championships at the Long Beach Arena in 1984, 1985, 1987, 1988 and he was also the Extension Form Grand championship in 1987. Mr. He was a member of Ed Parker’s International Demo team where he, along with Frank Trejo, demonstrated techniques.

Mr. Mohamad Tabatabai is the founder and president of the American Kenpo Karate Federation and his organization has active members all over the world.

He has been a member of the Screen Actors Guild (SAG) since 1992. His enjoys playing the drums, horseback riding, playing soccer and traveling.