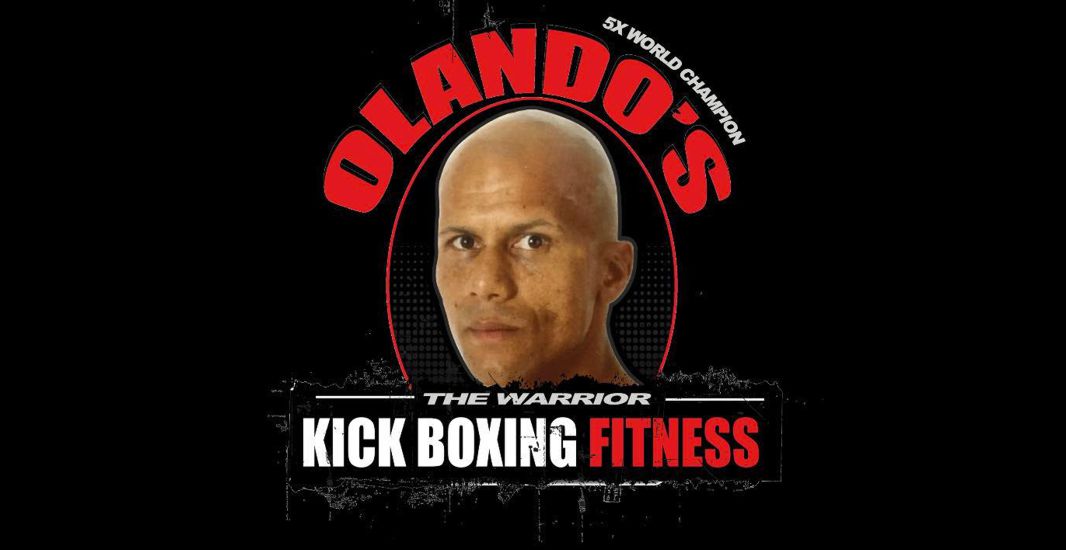 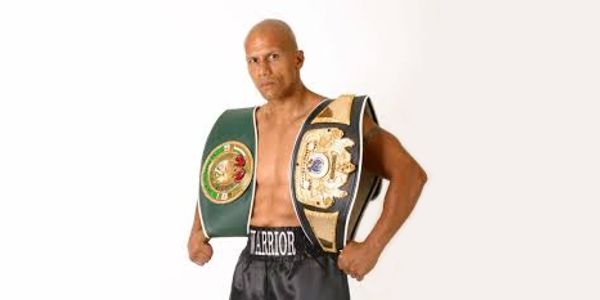 Olando Rivera has been an elite kick boxer for many years and his accomplishments are extraordinary. He has dominated the world of kick boxing like few others, earning the nickname “The Warrior”.

Rivera’s rich professional kickboxing career yielded an impressive record of 32 wins, 3 losses and 1 draw. When you consider the fact that two of the three losses were in his first two professional bouts, his record becomes that much more impressive. he won 29 of his next 30 fights, with 20 of those victories by knockout.

Olando Rivera began his kickboxing career in Brooklyn New York when he was only 9 years old. There he began training in Tae Kwon Do. When his young career was temporarily put on hiatus because his family could no longer afford his training, Rivera was determined to find a way to raise the necessary money himself and by the time he was 13 he was training again.

Since then, “The Warrior” has never looked back as he fought his way to the top of both the boxing and kickboxing worlds.

At the age of 35, Olando Rivera was the youngest person ever inducted into the World Karate Union Hall of Fame.

Olando Rivera also expanded his kickboxing success into the boxing ring and though his boxing career was short by comparison, his career record was 15 wins, 6 losses and 2 draws. He also manged to win the Latin American WBC Championship Boxing title and the IBC America’s Title during that time.

Since retiring, Rivera has helped train over 5,000 clients around the world, including a slew of celebrities such as fellow martial artist Wesley Snipes. He also trains and mentors young, up-and-coming fighters.

Olando Rivera and his wife, Deena have a non-profit called Warriors for Autism an organization dedicated to creating programs and services that enlighten, enrich and empower the lives of families affected by Autism Spectrum Disorders (ASD) and they operate the Warrior’s Sensory Acres.

For more information about Warriors for Autism and Warrior’s Sensory Acres visit their listing on the Martial Arts Schools and Businesses Directory by clicking on the image on the right.

USAdojo - May 31, 2017
We use cookies to ensure that we give you the best experience on our website. If you continue to use this site we will assume that you are happy with it.OkRead more