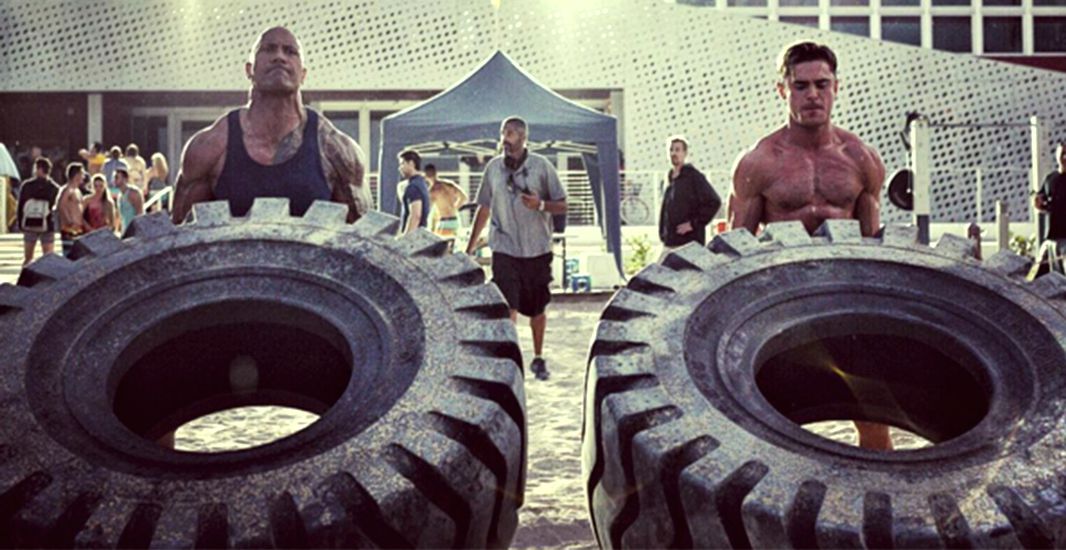 A good idea can be turned into a fad by mindless followers. Mindful people use whatever tools they come across to their best advantage because they understand each tool’s function and use it accordingly. Fad followers adopt a tool, like tire flips, not because it is appropriate for them but because others are using it.

An example: A strength coach who trains both American football players and combat athletes (mostly wrestlers) has them work with a big tire. They laboriously lift the tire, then flip it, then slowly lift it again . . . and so on. They could get a similar exercise effect by lifting a barbell or a log. But flipping big tires is in fashion, so the coach has them flip the tire. It doesn’t dawn on him what the essential difference is between the tire and those other weights: The athlete can safely push the tire over after lifting it up. The faster and more dynamic the switch from pull to push, the better. Further, the tire has a bounce to it, so when flipped with enough power, its near side will come up off the ground. This is why flipping the big tire is appropriate for developing explosive power and the ability to apply it in a quick succession of movements. Ideally, the tire should be in constant motion: an explosive lift flowing into an explosive push, immediately followed by an explosive lift, and so on. If the tire is too big for such use, then a lighter one should be used (there are ways of making tires lighter, too). This training method of flipping a tire is functional for American football and wrestling. But for those whose goal is to increase strength and not power, simple deadlifts can be done more conveniently and safely with a bar.

Another example: A fellow exercises with kettlebells that are too heavy for him to move correctly. Specifically, he does renegade rows with kettlebells so heavy that he can’t keep his spine from bending, which destabilizes his shoulder blades. So he develops neither strong shoulders and arms nor core stability.

Yet another example: A mixed martial arts instructor does a kettlebell clean and press. He doesn’t know how to use his core and hips (and the kettlebell’s shape) to rack it correctly, so he arches his trunk under the kettlebell. That weakens his core instead of strengthening it. Then he performs the press with the trunk arching, which causes poor shoulder mechanics.

With such wrong movement form, the strength gains will stop well short of the potential. And with repeated practice, the wrong coordination will be instilled. Correcting that will take time, effort, and understanding, which is missing.

Conclusion: Fad followers adopt new, fashionable tools without understanding the connection between their form and function. Then they drop them for some other new things that in their hands will be equally ineffective.