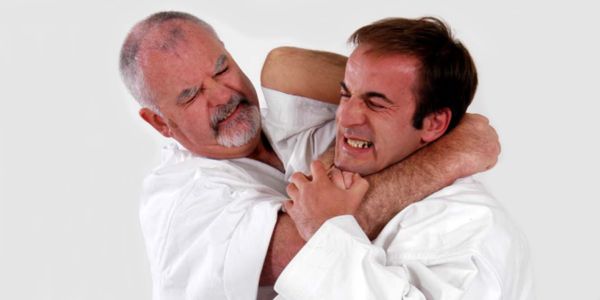 Ben Ryder interviews Patrick McCarthy about his life in Japan, his training and research and theories in the martial arts.

BR: Whilst you are most prominently known for your historical research and kata application practices you had a successful competitive career in traditional martial arts. What were they?
PM: I was known as a triple threat [kata, kobudo and kumite] and competed all over Canada and the United States in open competition from the late 1960’s through the mid-1980’s. I’m not sure just exactly how many tournaments I won but it was a lot. I won the North American Karate Championships in 1974 and again in 1978, and also took five Canadian national titles during the early to mid-1980’s. I was Triple Crown athlete [kata, kobudo and kumite] and consistently rated amongst Canada’s top ten competitors.