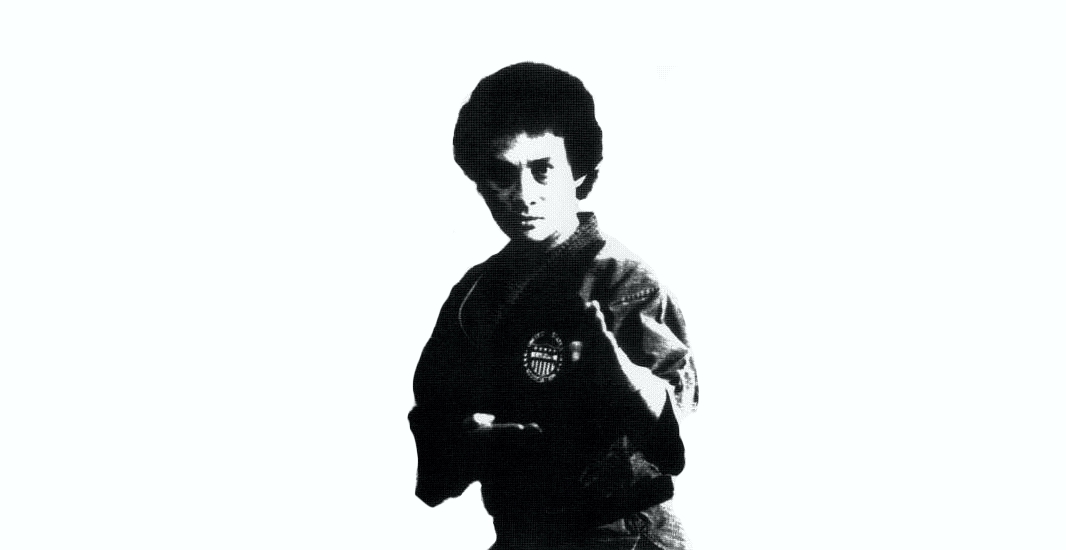 Karatedo is the way of life since Pete Rabino set foot on The Way at the age of 13 in Phoenix, Arizona. Though the path was often long and arduous, it Karate brought to Pete’s life a sense of peace, harmony and a certain fulfillment of his cultural heritage. Half Filipino and half Apace Indian, Pete was born to be a fighter and he credits Grandmaster Robert Trias with channeling his fighting spirit in a positive direction. With the structured training of the Trias Dojo, Mr. Rabino quickly established himself as an outstanding competitor in both kumite and kata. He won the USKA Grand nationals from 1969 to 1973.

Kyoshi Pete Rabino, 8th Dan, is remembered by many for his lightning fast backhand and deceptive drop kick, both of which he used on the day he come out of retirement to place in the Masters division at the 1985 World Karate Championships in Houston, Texas. In 1971 Master Trias appointed Mr. Pete Rabino as one of the first Chief Instructors, and in 1974 he was elected to the Trias International Society.