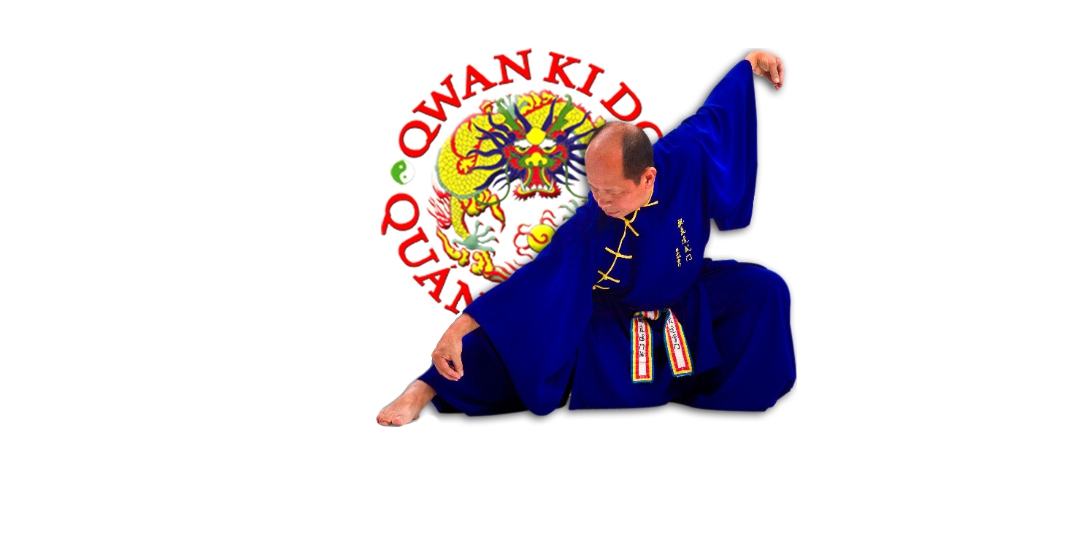 Master Pham Xuan Tong is a living legend in the history of Vietnamese martial arts; in a unique way he knew how to unite his origin and cultural heritage. Born on July 17 in Ninh Binh, close to the city of Nam Dinh (Tonchino) in Viêt Nam, he had the privilege to be taught by Master Chau Quan Ky (Chinese style) and his uncle Pham Tru (traditional Vietnamese style). In the year 1968 he reached the western hemisphere to complete his cultural preparation with studies in French: anatomy, physiology, etc. … , so he could also adapt to European mentality. The unification of those three cultures drove him on to develop a method of international reputation, in which he put the best of his experience as apprentice and master: Qwan Ki Do – Quan Khi Dao.

His demonstrations were always received with enthusiasm by the audience and made him famous all over the world, but in spite of his fame this master stayed humble taking care of his love for the Vietnamese culture, friendship and altruism, all of which are gifts that allowed him to surround himself with people who appreciate him and help him with the preparation and organisation of Qwan Ki Do – Quan Khi Dao. His excellence Le Kinh Tai, delegated ambassador of Viêt Nam in the UNESCO wrote a public letter honouring master Pham Xuan Tong’s extraordinary work he accomplished in all those years. Not only western martial arts magazines talk about master Tong, but also the press of his motherland writes about him, such as the Lao Dong, The Thao, Dai Doan Ket, Phu Nu, etc.

As a federal employee in France he teaches physical education Toulon, where he is also responsible for the physical education of the police. At the same time he keeps fighting for his art and his culture, which reflects his Vietnamese heritage he loves so much. His message is now spread by the international organisation World Union of Qwan Ki Do – Quan Khi Dao operating in national committees in over 20 countries. Qwan Ki Do is now also officially recognized by Viêt Nam and the reopening of master Chau Quan Ky`s school has allowed the World Union of Qwan Ki Do to see its motherland Viêt Nam among its members.