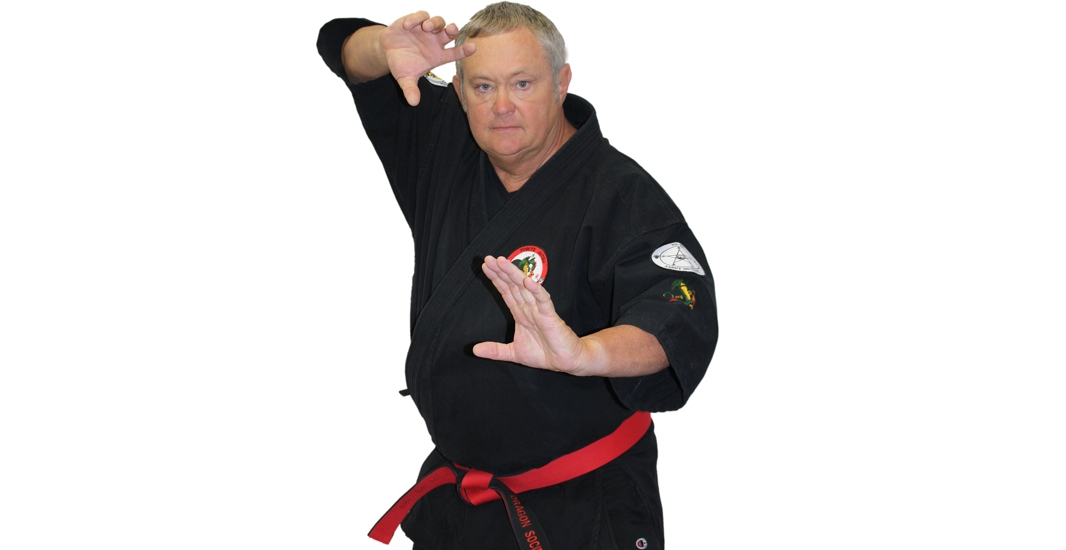 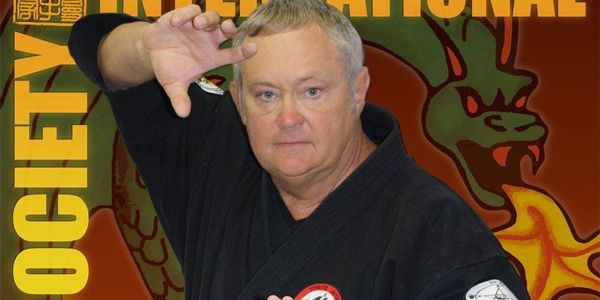 Area of Expertise:
Traditional Chinese Medicine as applied to the martial arts

He has been awarded the following titles and degrees by the World Martial Arts Hall Of Fame and Sports Medicine on October 22, 1998: