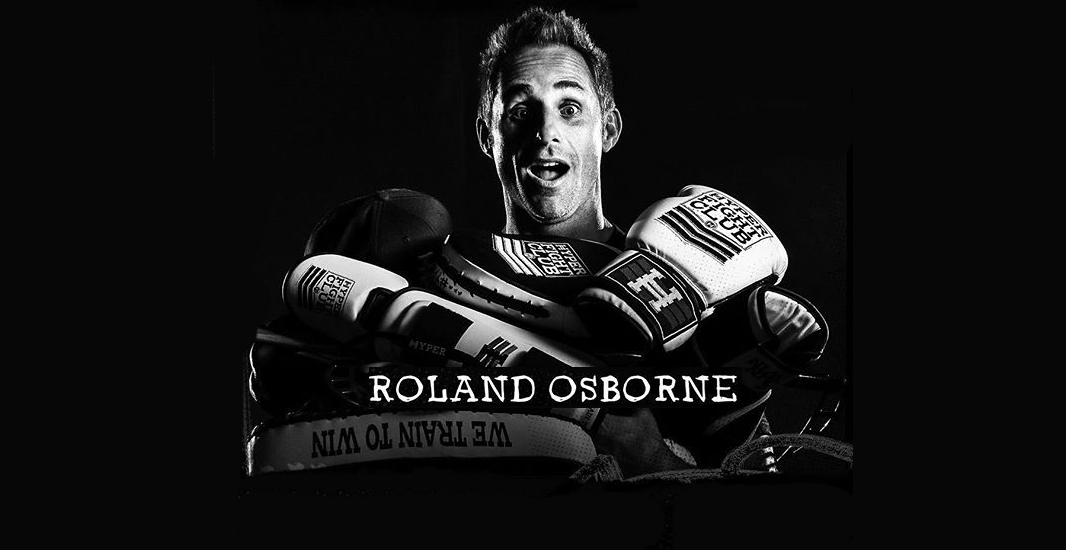 Roland Osborne specializes in tournament competition training, personal development and life skills, as well as special weapon forms and open forms choreography and plyometrics for martial arts. He has won over 150 international, national, and regional tournaments.

Roland Osborne was the 2004 host for the Discovery Channel Worldwide TV Series “Go Warrior” He was featured in over 30 worldwide magazines (Elle, Men’s Health, FHM etc.) and on Fox’s Best Dam Sports Show for Black Belt TV.  He featured, produced, directed over 25 martial arts instructional DVD’s and was the 2004 Discovery Channel International spokesman/host for game shows, talk shows, radio interviews and news/press conferences in over 10 countries.

In 2003 Roland Osborne was featured in Martial Arts Workouts Magazine.

In 2002 Roland Osborne was instructor for Century-MAIA Plyometric Training Videos Volumes 1,2,3. He was inducted into Board Of Directors United Professional and received his 4th degree in karate and 1st degree in judo. Roland’s school was named the number one overall rated competition school in Lou Casamassa’s Red Dragon Karate. He was featured in Martial Arts Combat Sports Magazine in May and July, and in United Professional Magazine in January.

He was featured in Black Belt Magazine for competition in May, 1997.

Roland Osborne is the author of the book “Becoming A Black Belt from the Inside Out”. He is a Hall Of Fame Award winner for “Leading Instructor” by Lou Casamassa’s Red Dragon Karate and received a Hall Of Fame award for “Outstanding Competitor” Lou Casamassa’s Red Dragon Karate in 1994 and  was chosen by “Martial Artist Of The Year” by United Professionals Martial Arts Group.

Roland Osborne was the Head Coach and model for Everlast clothing demo team. He was a Lou Casamassa’s Red Dragon Karate Sportswear clothing model and featured in their commercial.

Roland Osborne was featured on Good Morning America performing back a flip board break for charity. He has also been featured on George Hamilton and Allona talk show.