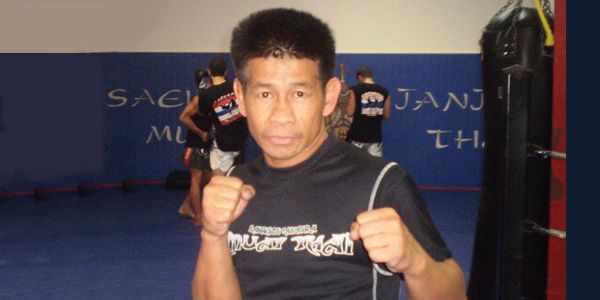 Sackson Janjira Pound For Pound Best in the World 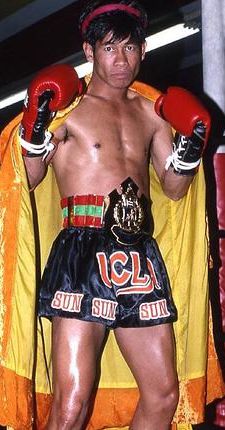 Born in Thailand, Sackson Janjira began training in the art of Muay Thai at the age of eight. The youthful Sackson was greatly influenced by the American boxer Mohammed Ali. Sackson studied the legendary fighter’s style and imitated his moves until he was known as, the Mohammed Ali of kickboxing.

Sackson soon became a national figure in Thailand with a fighting career that encompassed more than 200 professional matches. In 1988 Sackson and his mother moved to the United States where his goal was to continue his winning way in the ring while trying to get the attention of Hollywood filmmakers.

As a fighter Sackson proved himself to be an almost unstoppable force in the world of kickboxing. His record in America is impressive 36 wins and no losses, with 28 victories by knockout. Sackson holds 7 World Titles in Muay Thai and kickboxing and is considered to be pound-for-pound the best fighter in the world.

Sackson is currently living and teaching out of Dallas Texas. The Muay Thai champion says to be a winner a fighter must have a big heart, and be well conditioned. He also believes that it is imperative to have a lot of ring experience if you want to go home with the gold.

“The more a person fights the better they will become,” Sackson says. “Experience is important, as is being in excellent physical shape. But the most important thing a fighter must possess is heart. Many times the will to win has been the key to victory for me, and that is something that cannot be taught, it must be there to start.”