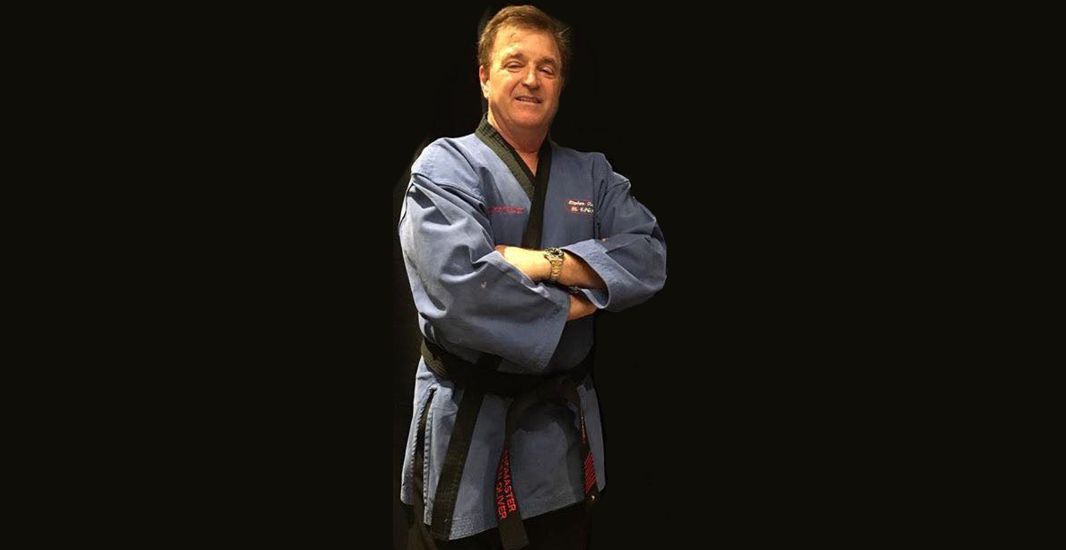 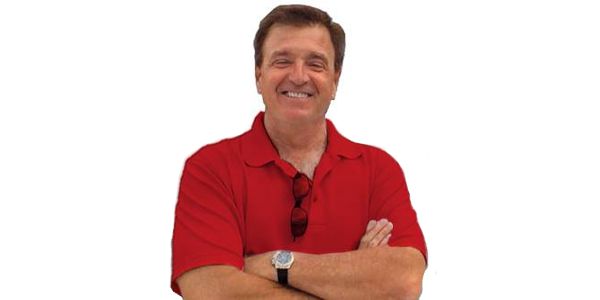 Stephen Oliver began training in martial arts in 1970 with the Jhoon Rhee Institute in their branch in Tulsa, Oklahoma. His instructors were Bob Olinghouse, Gran Moulder, and David Harrelson – all Black Belts under Jhoon Rhee.

In 1989 he founded the Mile High Karate Classic martial arts tournament – which was one of the highest rated (NASKA “AAA”) events in the Western United States and one of the top martial arts competitive events in the world. He went on to serve on the Board of Directors of Steven Oliver & Chuck Norristhe North American Sport Karate Association and became Sanctioning Director – responsible for rating World Tour and National Tournaments and for quality control of the martial arts events. He promoted the Mile High Karate Classic for 10 years from 1989 until 1999 and served on the Board of Directors of NASKA for that same period of time.

He has also been a key supporter of Chuck Norris’ Kick Drugs Out of America Program and Mile High Karate has raised over $50,000.00 to help fund their program – and through Educational Funding Company’s efforts has been partially responsible for over $500,000.00 for Kick Drugs Out of America. Chuck Norris visited the Arvada Mile High Karate school during his national tour for the movie “Sidekicks.” Master Stephen Oliver – 1981

Subsequently Master Oliver trained with Master Norris at his ranch in Texas then helped coordinate his efforts with Educational Funding Company.

Master Oliver has been repeatedly recognized internationally for his contributions to the martial arts industry and continues to grow the Mile High Karate organization while teaching schools internationally to be more effective in their teaching and management practices.

Master Oliver has been repeatedly recognized internationally for his contributions to the martial arts industry and continues to grow the Mile High Karate organization while teaching schools internationally to be more effective in their teaching and management practices.

In his travels, Master Oliver has had the opportunity of meeting a myriad of people. In the past month of September 2002, Master Oliver and Master Jeff Smith have become good friends with Bernard Kerik – the 40th Police commissioner of NY. They recently spent two days in New York City, where they had the pleasure of visiting the office that Mr. Kerik shares with former mayor Rudy Giuliani, and with former fire commissioner Thomas Von Essen. Master Oliver and Master Smith then had dinner with Thomas Von Essen, Bernard Kerik and their publisher Judith Regan.

After that Commissioner Kerik escorted Master Oliver, Master Smith, and Master Joe Corley on a VIP tour of Yankee stadium where they enjoyed a game at home plate.

Bernard Kerik has a fascinating background that one can explore in more depth by reading his autobiography – “The Lost Son” Master Oliver’s connection with Mr. Kerik is that he is a legitimate martial artist – and an enthusiastic contributor to the martial arts community.

Bernard Kerik dropped out of High School at 15 – and, shortly thereafter began martial arts training – which he credits with helping turn his life around. He later joined the military – and due to his martial arts skills soon became the martial arts instructor for the elite forces, including the Rangers and Delta teams.

After working in Saudi Arabia for the Royal family, he returned to New York, first as a street cop, and then as the policeman with the task of cleaning up Riker’s island (and the rest of the New York prison system).

Francisco Diaz Garcia - February 12, 2013
We use cookies to ensure that we give you the best experience on our website. If you continue to use this site we will assume that you are happy with it.OkRead more