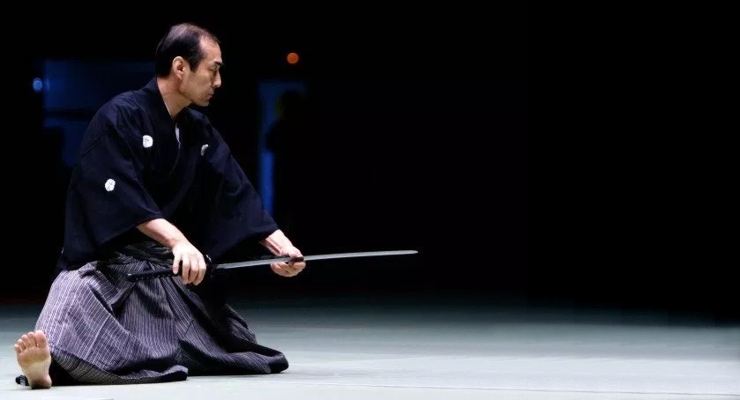 Martial artist Tetsuzan Kuroda was born in Japan in 1950 and was trained in numerous martial arts inherited through his family line. He is regarded as one of Japan’s greatest swordsmen and he became the youngest practitioner to receive the title of Hanshi Hachidan, 8th dan, of Kubudo from the Dai Nippon Butokutai. He is the Sensei of the Shinbukan Kuroda Dojo and the Soke of several ancient Samurai military disciplines. He is the headmaster of the Kuroda family martial legacy. He has inherited these arts including Komagawa Kaishin-ryū kenjutsu, Shishin-Takuma ryu jujutsu, Tamiya-ryū iaijutsu, Tsubaki-Kotengu ryu bojutsu, Seigyoku-Ogurirryi Sakkatsujutsu.

Tetsuzan Kuroda began training in his mothers womb as he listened to the sound of bokkens, shinais and kias from the dojo located within his families’ home. He can’t remember ever not training and always trained with adults.