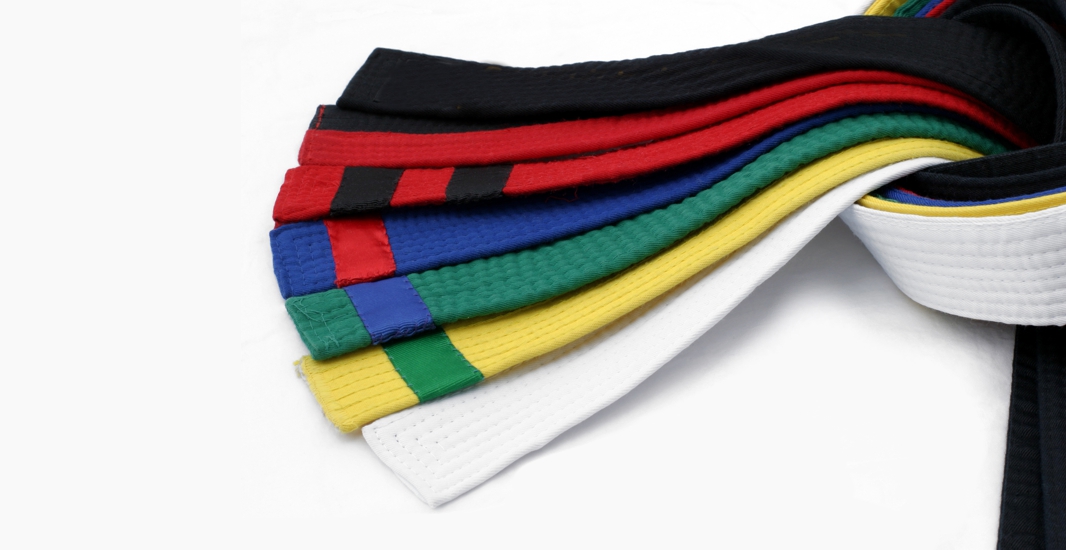 I don’t understand why someone would fake their history and rank in the martial arts, it is their lineage, the lessons received and learned. I made Black Belt at fourteen years old in Hawaii in 1969, after studying for eight years. I failed my first Black Belt test because I had an attitude problem. I retested six months later, passed, and was given a one way ticket to the mainland. I was adopted by a great family and then went back to Hawaii two years later, in 1982, to test for Nidan. I passed and came back to the mainland. I waited ten years and John Townsley set up my 3rd Dan test. I got knocked out, and had to retest in Chicago at the L.A.M.A Nationals and was passed. I was blessed to have Jack Farr’s, Rick Fowler’s, Dan Anderson’s and Mako’s signed endorsement. In 1987 I tested for 4th Dan and passed the first time. In 1995 I tested for Godan, 5th Dan, and passed.

In 2010, I was inducted into the Masters Hall of Fame as a founder because of my work on the Museum of Sport Karate. Hanshi Patrick McCarthy and the International Ryuku Karatejutsu Reseach Society inducted me to the Honor Roll Hall of Fame for my work in collecting, interpreting, and attempting to present the history of Sport Martial Arts.

All that said, not every journey is planned and the ones that are not, those are the adventures that often teach us what we most need to learn. Rank had not been important to me, making rank became important to me as I began to understand that it is about honor and respect and the Ohana learned along the way. Those who have signed my certificates have each been some sort of a teacher to me, either personally or through their achievements in the arts. My rank honors them and their hard work and willingness to teach those of us who wish to learn.

It was Gichin Funakoshi, the “Father of Modern Karate,” who awarded karate’s first Black Belt Dan upon seven men. The recipients included Hironori Ohtsuka, founder of wado-ryu karatedo, Shinken Gima, later of gima-ha shoto-ryu, and Ante Tokuda, (Gima’s cousin), Kasuya, Akiba, Shimizu and Hirose. This was a highly personal, yet formal, ceremony in which Funakoshi is said to have handed out lengths of black belting and a hand brushed menjo (diploma) to each of his pupils.

Receiving a new belt with each advanced rank is only part of what makes the event so momentous. A martial arts certificate, with the signatures of those who have agreed that you have earned that rank, carries with it great historical significance and the border design embodies that significance. The origin of the phoenix and classic border design originates in the imperial court of China and was used by the Emperor only on Official documents.

There are three symbols on the Phoenix border:

There are four symbols on the classic border:

The Blue Dragon is identified with the water gods and the gods of fertility who invoke the rains on which the harvest depends. To Confucian scholars, this mythic creature of supernatural powers represents strength, virtue and loyalty.

Now that you understand the significance of advancing in rank, I hope you will also understand how important your rank and lineage really are and how those who fake their lineage are truly harming themselves and their students.