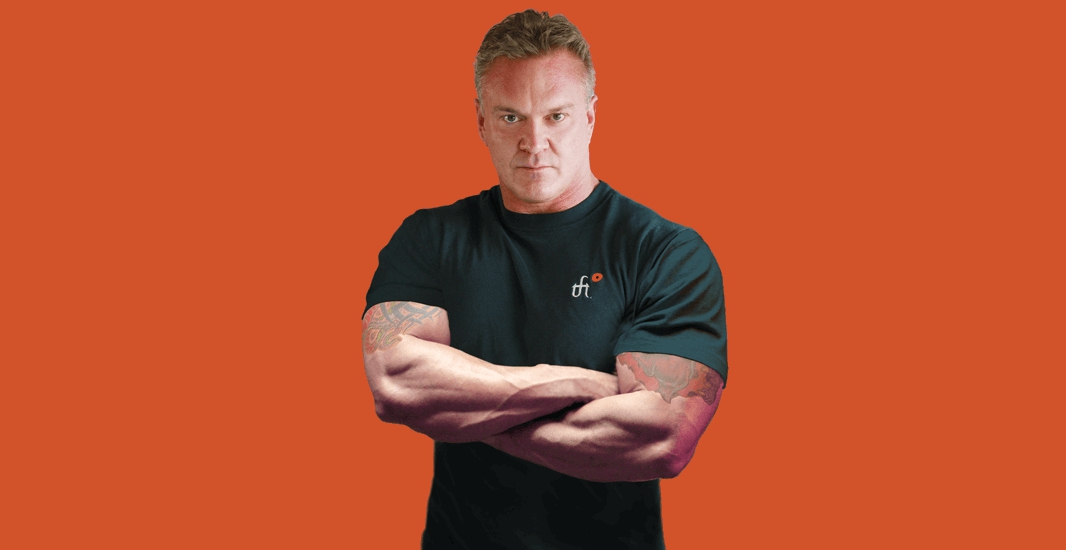 Researching and perfecting effective fighting methods is a life long passion for Tim Larkin. Through repeated exposure to combat sports and martial arts from a very young age, he became highly proficient at both during his youth.

Following his graduation from college, Mr. Larkin was injured in a diving accident while undergoing US Navy SEAL Training and was medically disenrolled from the program, leaving him unable to reach his goal of becoming a SEAL officer.

Due to his superior performance, he was reassigned to a support role as Special Warfare Intelligence Officer for the Commander, Naval Special Warfare Command, namely the Admiral in charge of all SEAL Teams. In this support position for the SEAL Teams Larkin worked with senior SEAL Officers on staff as well as units from many Special Operations Units in the US and NATO military together with units from other government agencies on a variety of mission specific intelligence issues.

Because of his extensive martial arts and combat sports background, the Admiral assigned Mr. Larkin to a special group of senior SEAL operators for the daunting task of researching and developing a more effective form of hand-to-hand combat training than was then currently employed by these elite special operations warriors.

After an exhaustive review, every single martial art or combat sport fighting system had been rejected. Some because they required excessive training time; others couldn’t handle modern weapons; and many were simply ineffective in combat.

As a member of this group, Mr. Larkin was instrumental in getting more effective training implemented into SEAL and Special Operations military use by helping to modify principles and update methods for modern unconventional warfare operation. By 1991, they had helped rewrite the way the US Special Operations Community learned hand-to-hand combat and laid the groundwork for what became the Combat Fighting Course.

Uniquely proficient at teaching these concepts to both Special Operations operatives and ordinary civilians, Mr. Larkin now uses his Target-Focus™ Training, a program based on his more than 20 years of research and experience, to provide a broad range of military, law enforcement and civilian clients with highly effective combat-based training for their everyday protection. He also frequently weaves sport-specific conditioning programs throughout his training (he has the coveted Master of Fitness Sciences (MFS) certification from International Sports Sciences Association).

Since leaving active duty in 1991 he has provided hand-to-weapon instruction to the most elite members of various military, law enforcement, and corporate special operations/security units. While he has a long list of CEO’s and VIP’s, as well as celebrities who demand confidentiality, following is a partial list of some of the organizations, units, and corporations who have utilized his TFT training:

As a Master Combat instructor to both military operatives and civilians, Mr. Larkin is constantly in demand by the media because of his dynamic interviews and unique ability to clearly explain his subject to all audiences. His public live training courses are now taught around the world with scheduled classes in New York City, Dallas, Las Vegas, Hong Kong, Sydney, Australia and London, England. Beginning in 2005, permanent sites will expand to include Seattle, Chicago and Miami.