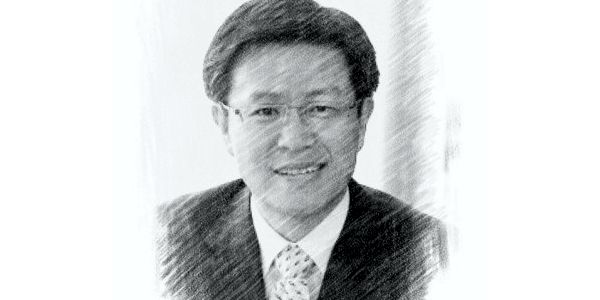 Tae Kwon Do Grand Master Young IL Kong began his training at the young age of 9. His first teacher was General Woo, a strict individual who taught traditional Tae Kwon Do the old fashioned way.

“Training was very strict,” recalled Grand Master Young IL Kong. “For more than a month I was only allowed to clean the walls and floors of the school. We had to prove that we had proper discipline to learn Tae Kwon Do before he would teach us.”

Eventually GM Kong was able to put down the scrub brush and began training in earnest. He stayed with General Woo until he entered college where he became captain of the University’s Tae Kwon Do Team.

His fighting skills earned him the title of National Champion of Korea, an honor he held and defended from 1963 to 1966. During that time he also became the Tae Kwon-Do instructor for the Korean army’s famous Tiger Division.

Leaving his homeland for the United States in the late 60’s, GM Kong was the first to introduce Tae Kwon Do to America.

“Americans had no knowledge of our Korean martial art,” recalled GM Kong. “When I told people I was teaching Tae Kwon Do they thought it was some kind of Asian cooking class. So I had to do many demonstrations to introduce Tae Kwon Do to Americans.”

Grand Master Kong brought his two younger brothers to the United States. Soon the Tae Kwon Do family had one of the most successful chains of Tae Kwon Do studios in the country. With more than 45 schools nationwide the Kong brothers were among the pioneers of Tae Kwon Do in America.