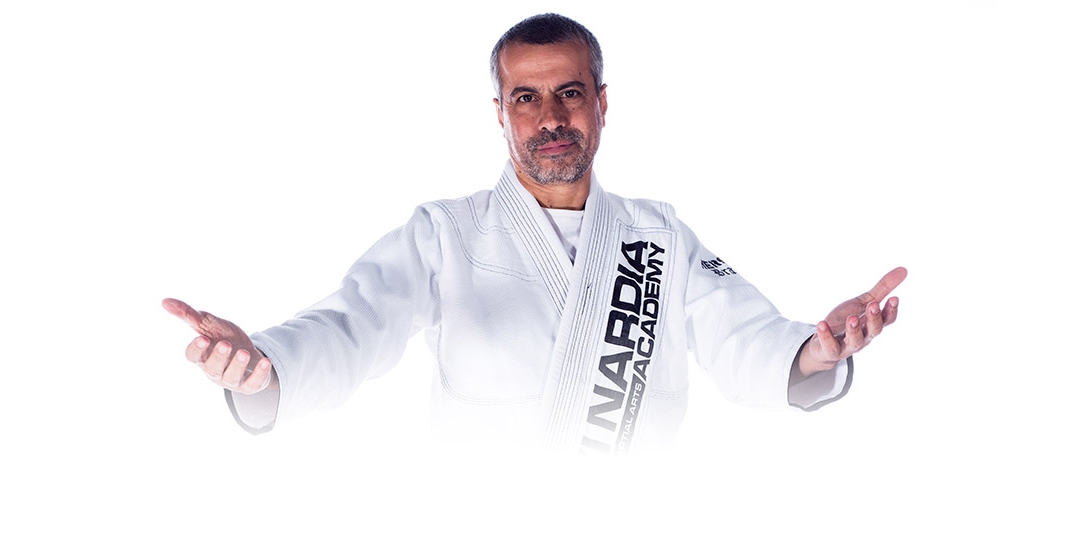 Avi Nardia also spent 8 years living and studying Martial Arts such as Uchi Deshi (living student) and devoted his life to the study of Martial Arts saying, -“Always a student, sometimes a teacher” and has tried to roll his life-experiences and knowledge into Reality Training. He says, “Better to be a student of reality than a master of Illusion.”

Adding to his varied studies is his study of sports. Avi is certified in sport study as an Olympic fencing coach, Athletic trainer and Sport Therapist and Fitness coach, and also has different sports certifications including rappelling.